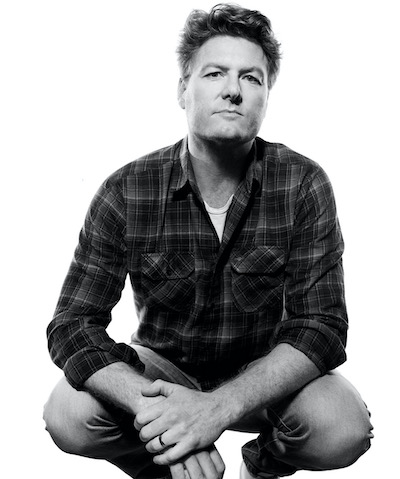 He has appeared in many Australian television series including Wildside, All Saints, Water Rats, East West 101, Home and Away, McLeod’s Daughters, Sea Patrol, Underbelly, Double Trouble, Packed to the Rafters, Rescue Special Ops, The war That Changed Us and Itch 2.

His feature film credits include Wolverine, Thirst, Drift, The Turning, Foreshadow, Looking For Grace, Jasper Jones, The Gateway, Danger Close and Before Dawn.