A striking collaboration between artists of stage and screen honours the trials and triumphs of extraordinary everyman A.B Facey, whose award-winning Australian classic autobiography, A Fortunate Life, has been adapted for theatrical presentation.

Stuart Halusz, Artistic Director of THEATRE 180, is thrilled to be working with new entertainment platform, CinemaStage, to bring this classic 20th Century tale into a new era of storytelling, with live performances at cinemas throughout Western Australia.

‘A Fortunate Life’ embraces themes that are intrinsic to our history and culture as modern Australians – resilience, fortitude, hope and integrity, bringing the beloved bushland to the big screen and placing humanity centre-stage.

All ages are invited to experience this groundbreaking theatrical production – connect with generations past and present through this incredible true story – gain insight from Facey’s experiences as a bushman, sportsman, railway ganger, a World War 1 soldier and a 20th Century family man. This is a unique opportunity to become immersed in modern history and experience the combined impact of live theatre and cinema.

What People Are Saying The Team Gallery Additional Information & Acknowledgements
Share this... 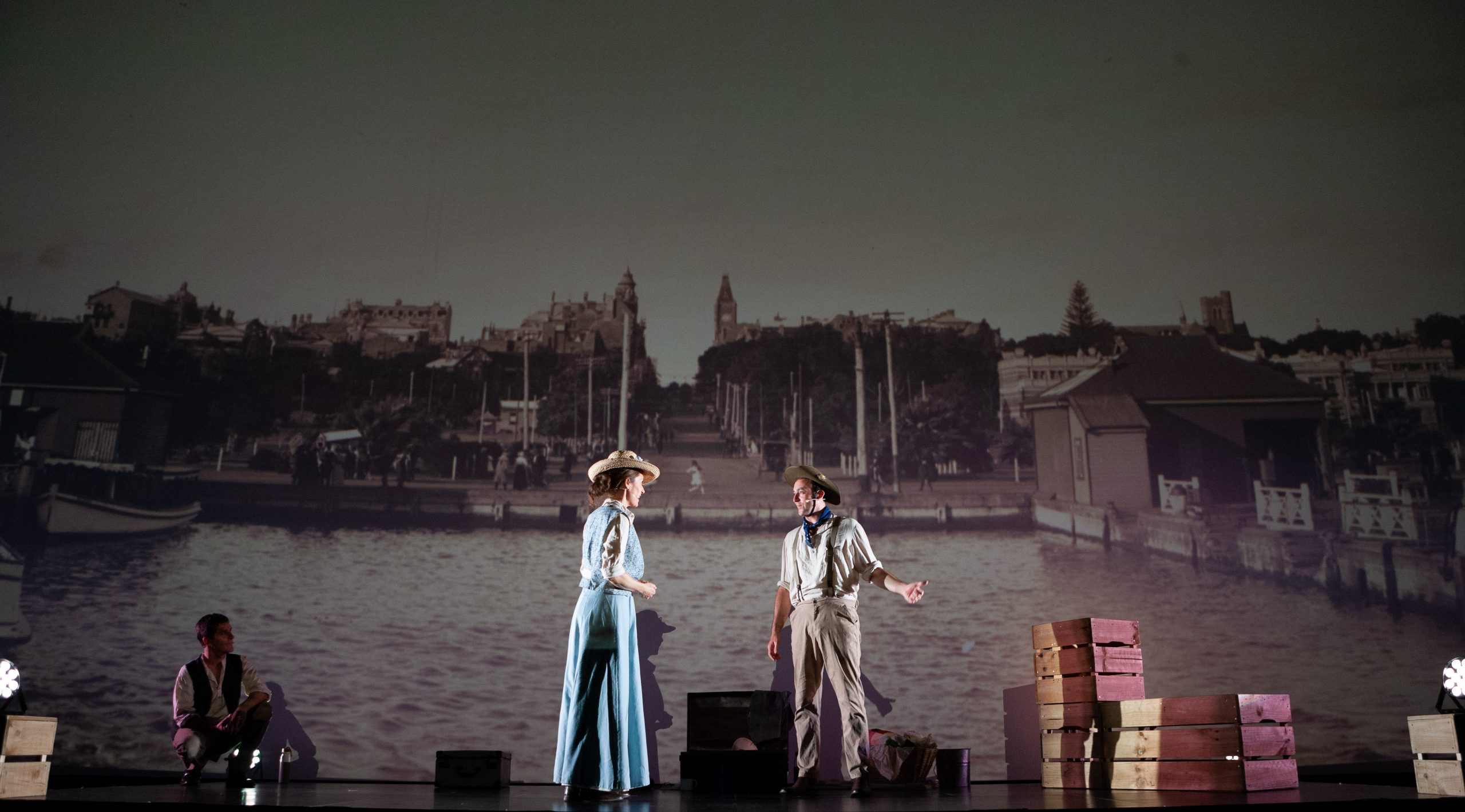 A moving and beautiful storytelling of a fascinating Australian story.

The show was truly enthralling. The actors incredibly talented. The show drew you in and held you captivated to the very end.

A must see for young and old.

Nothing short of spectacular! A truly memorable evening! 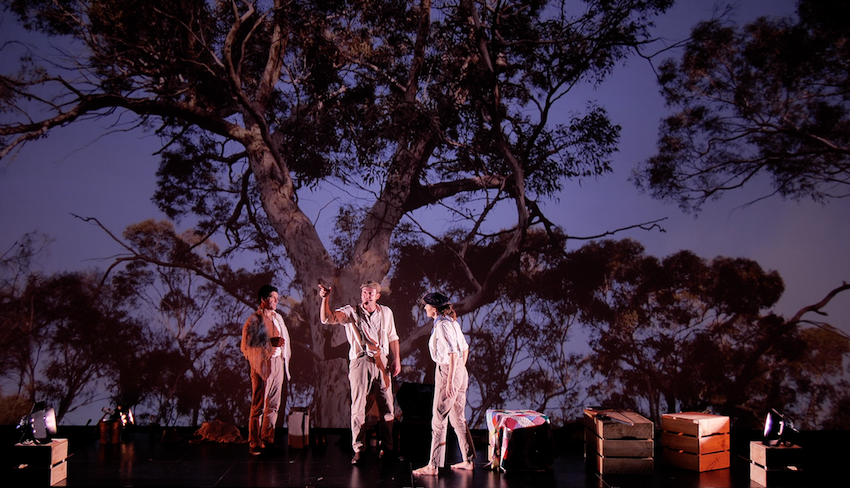 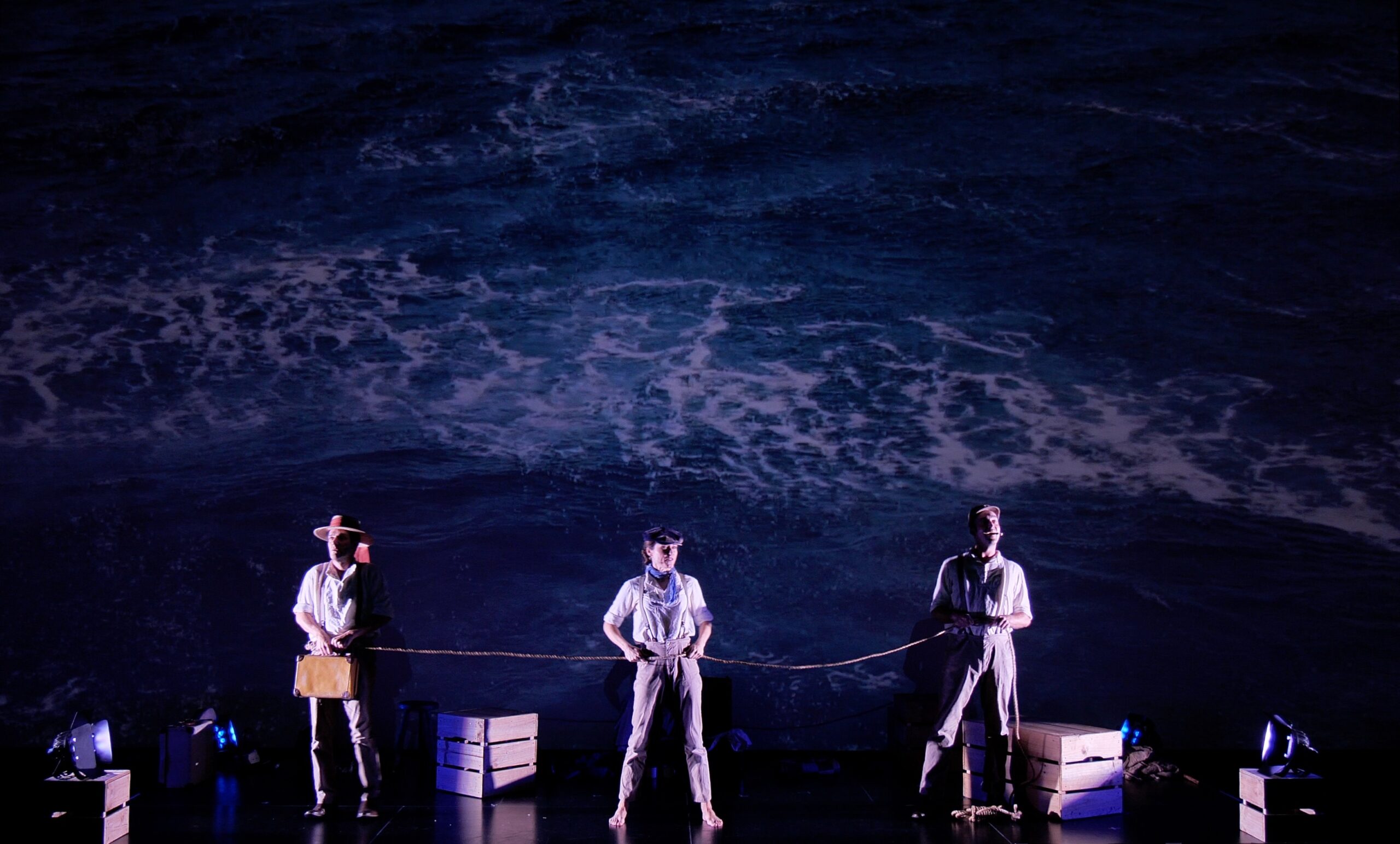 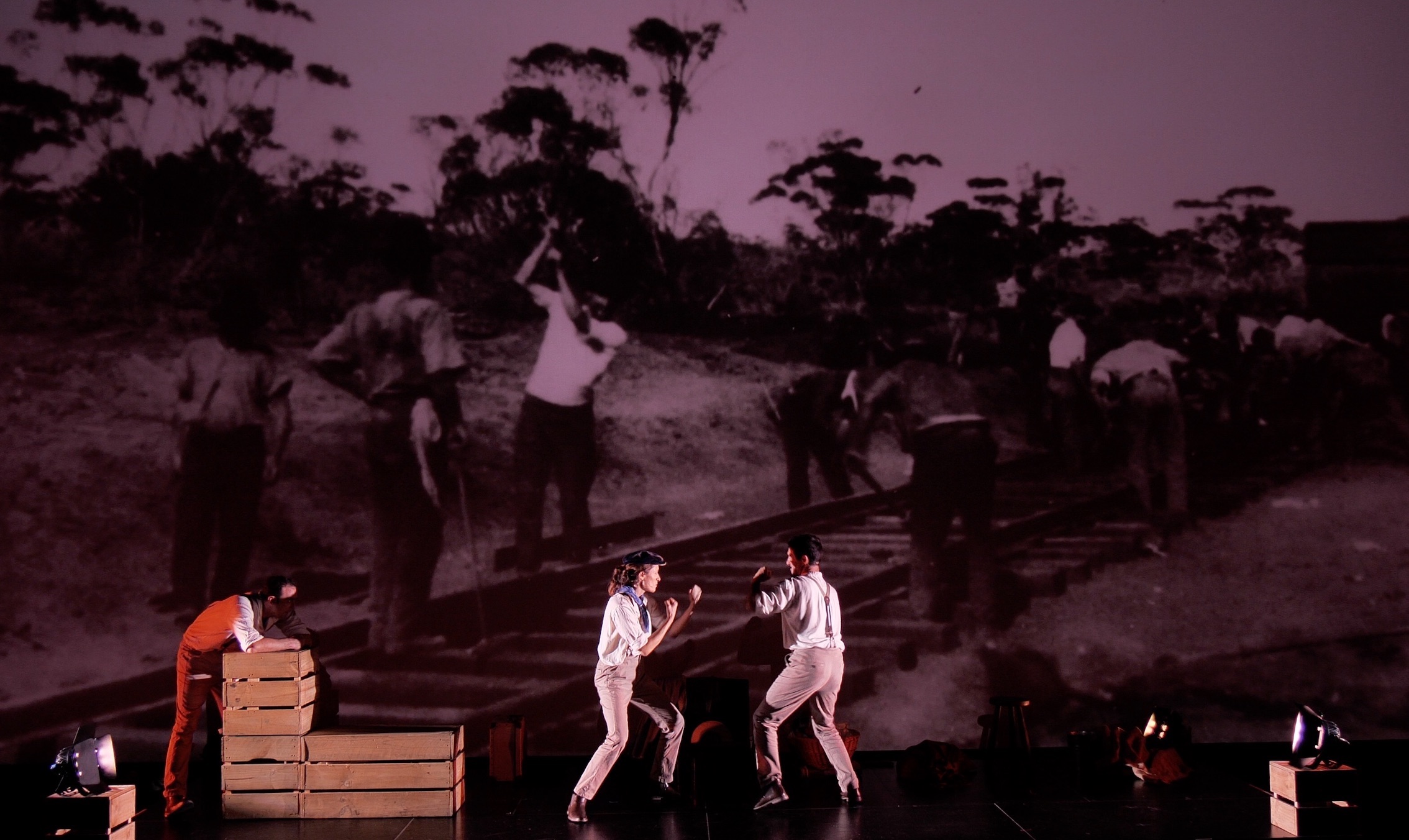 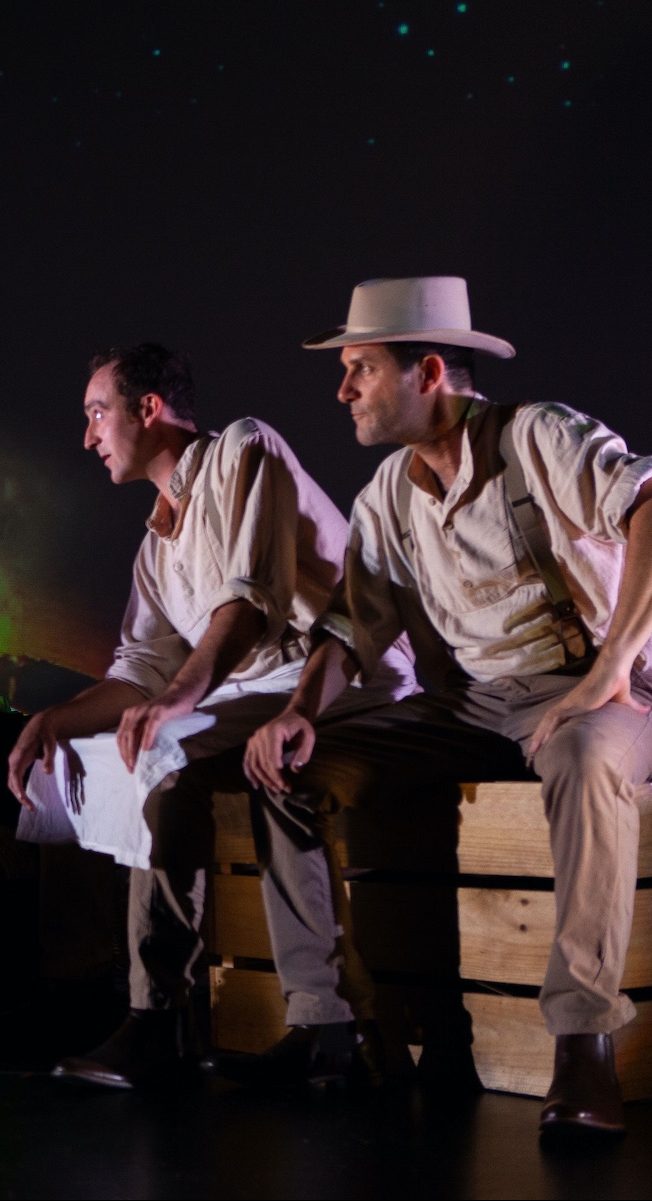 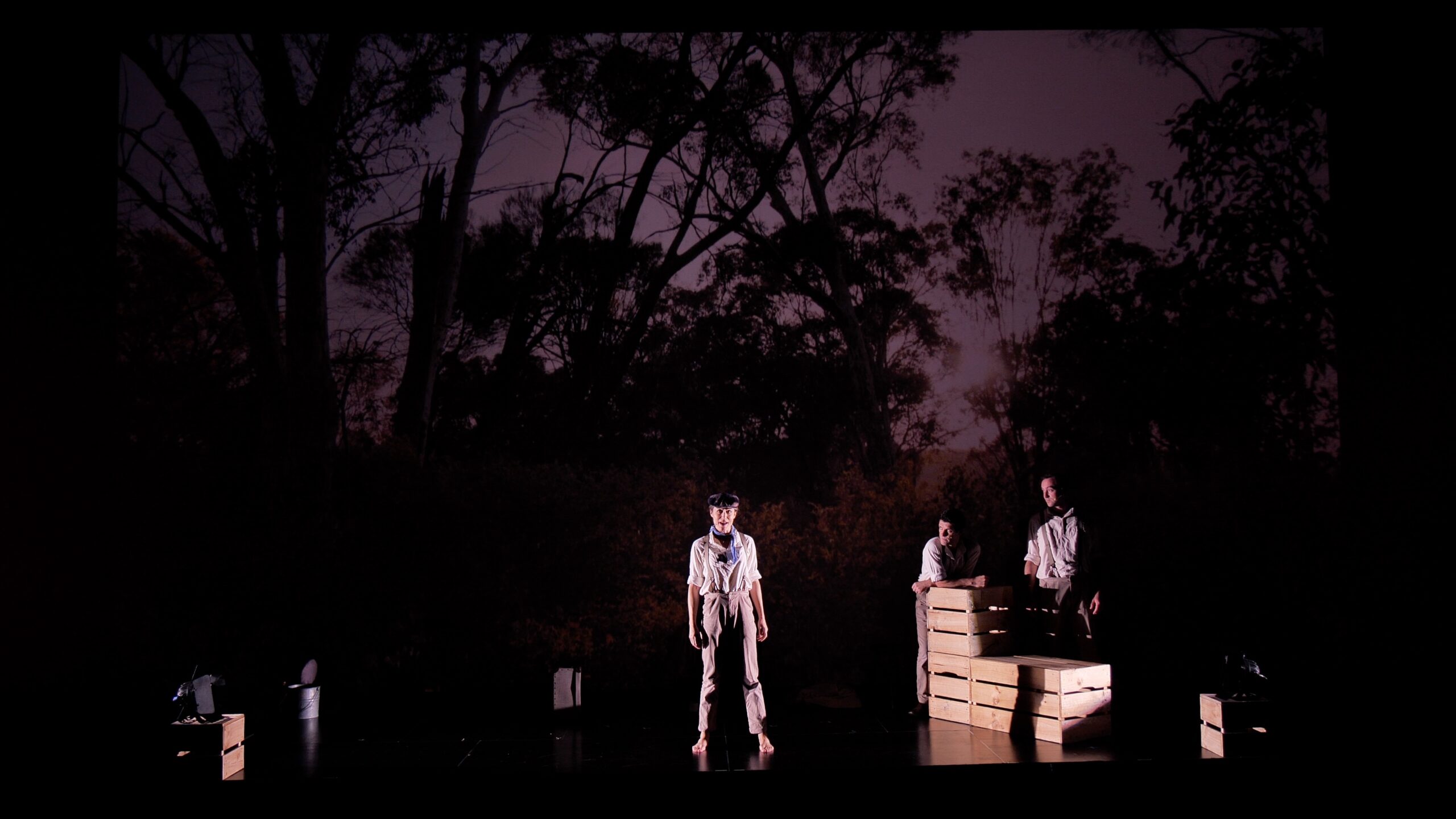 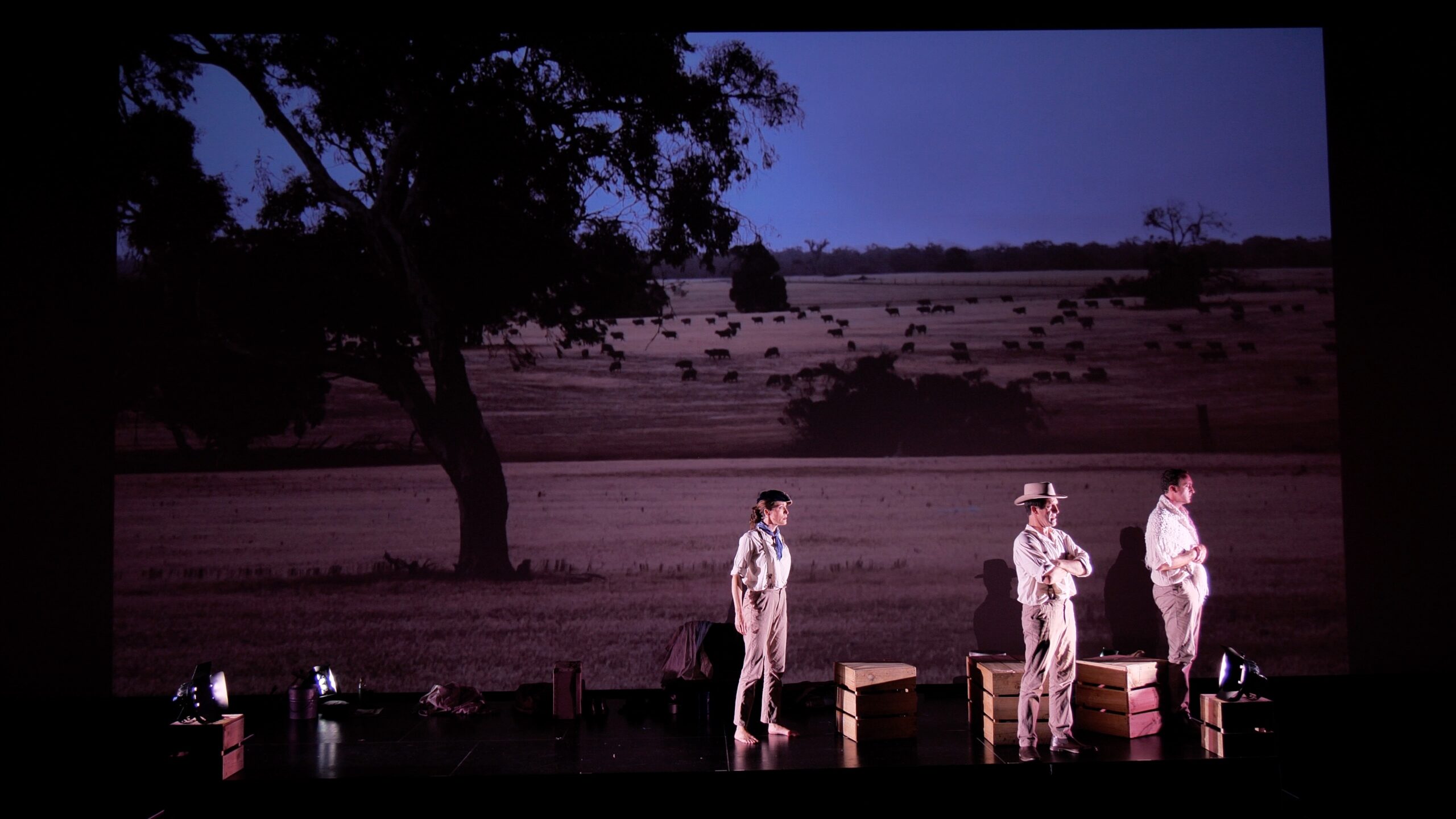 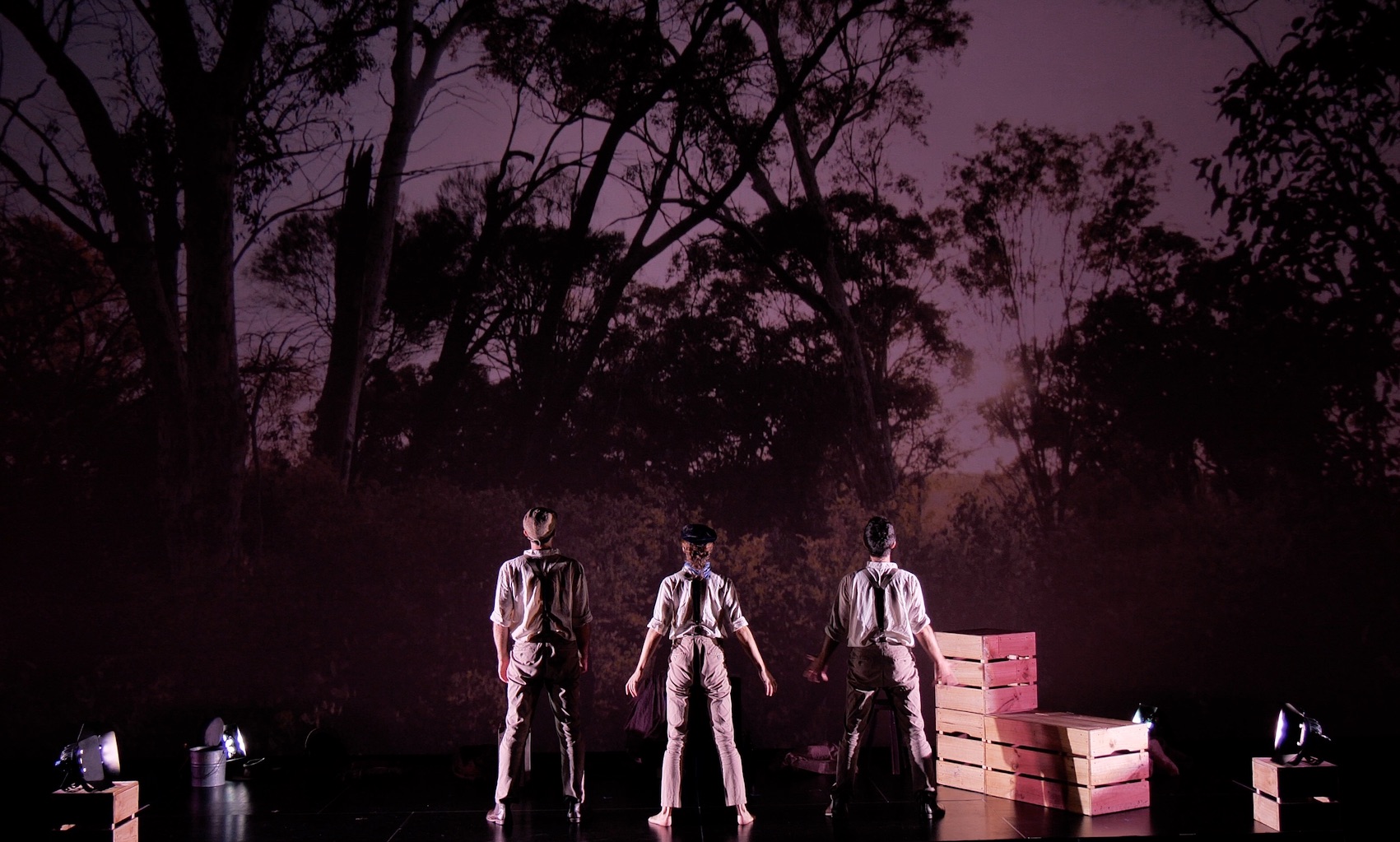 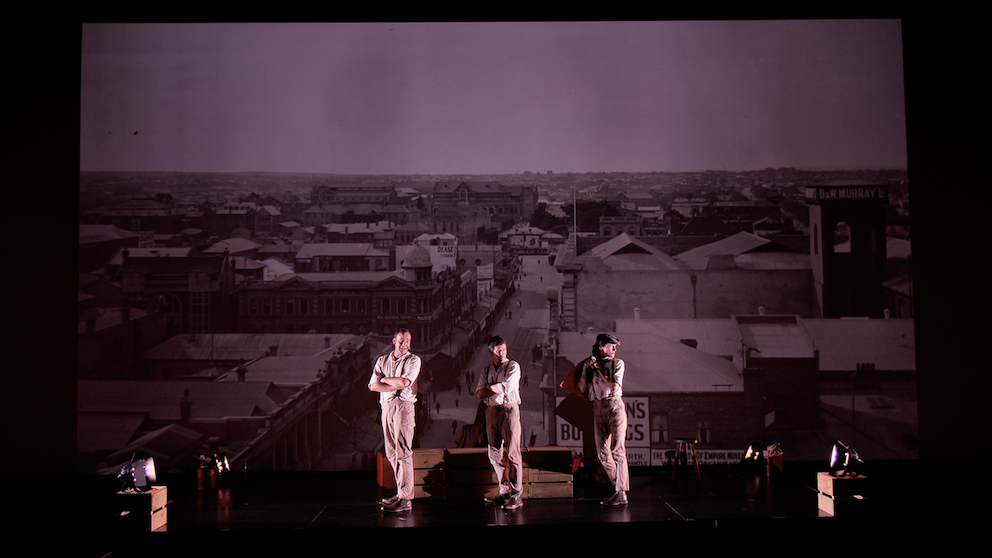 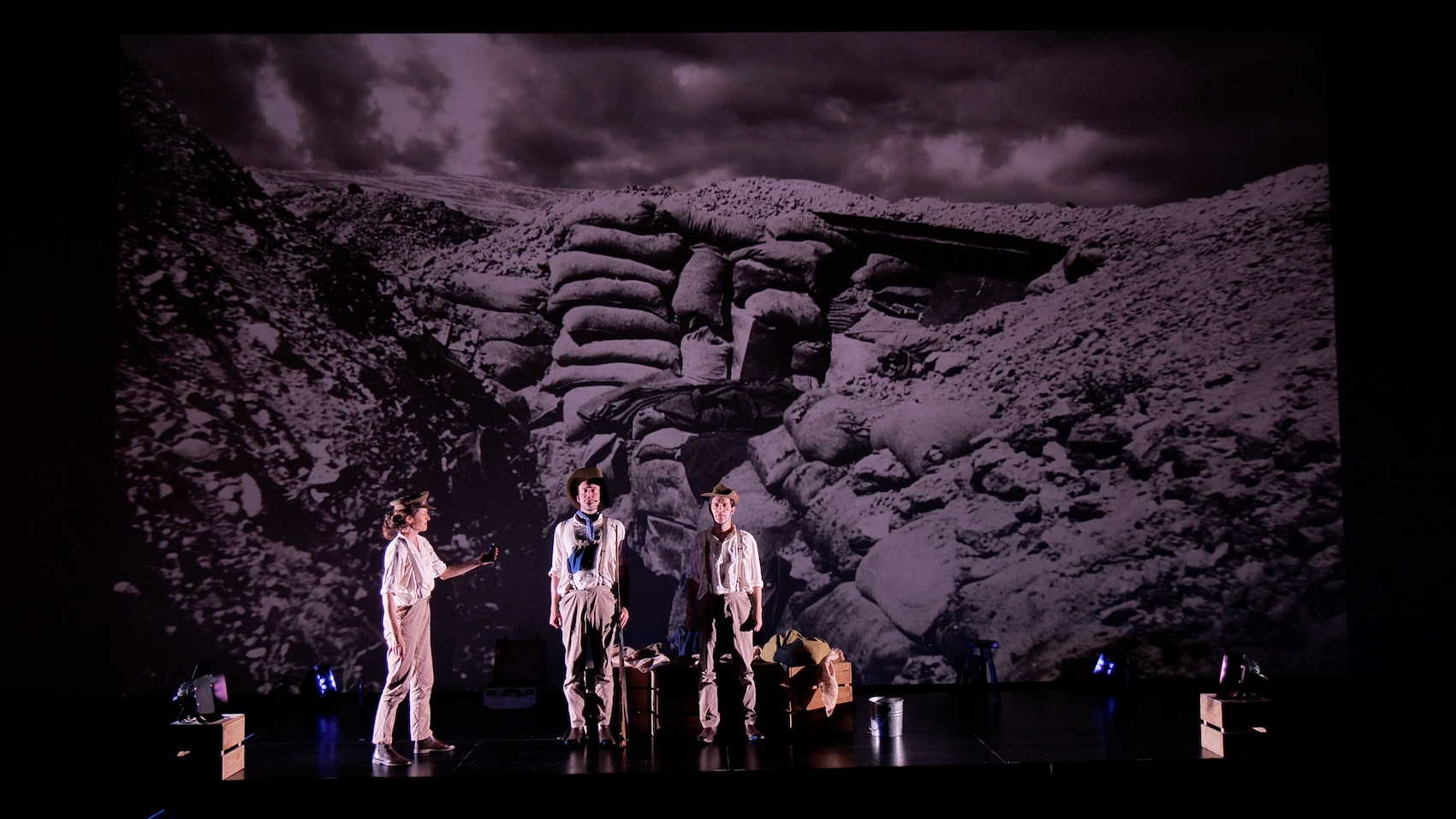 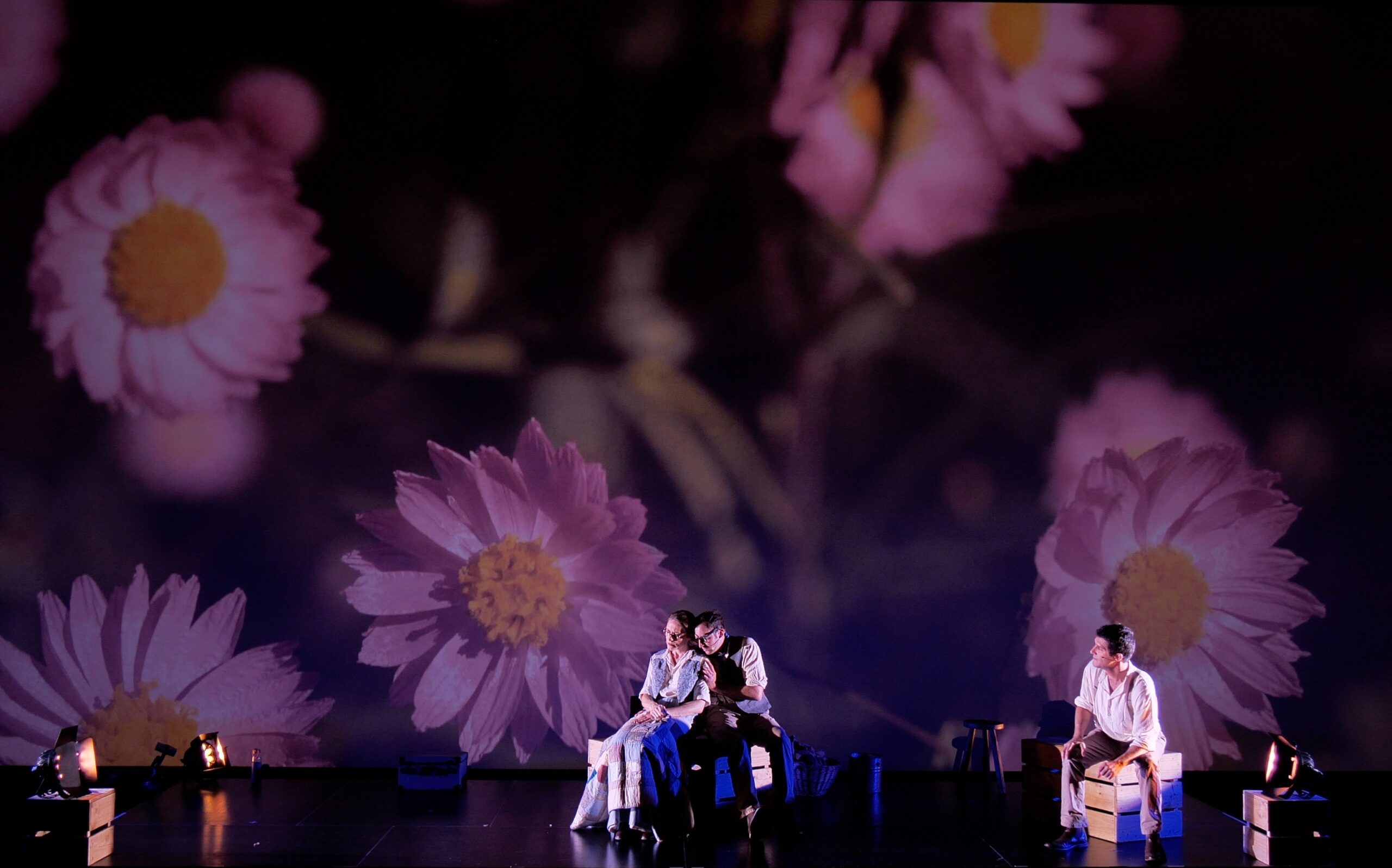 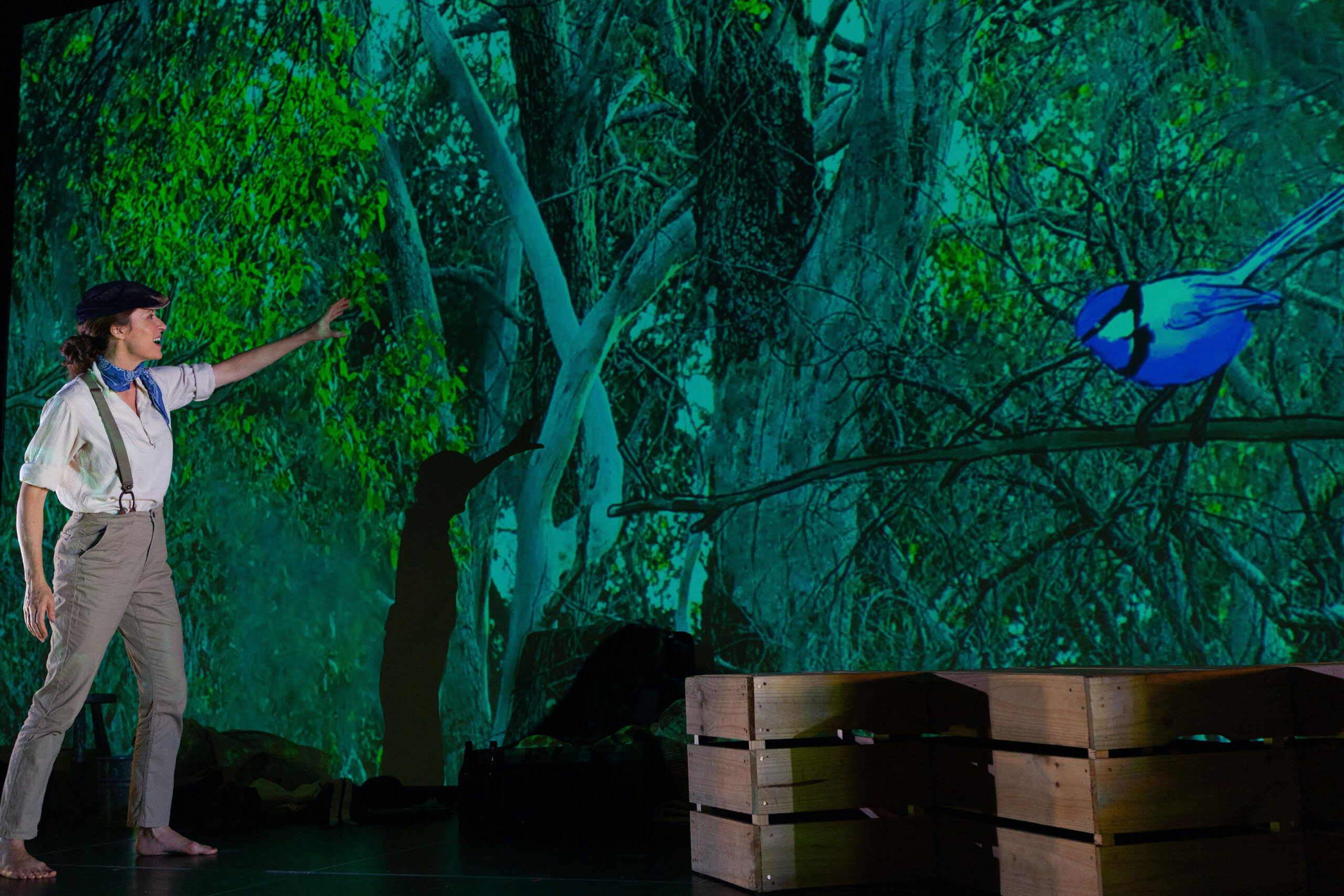 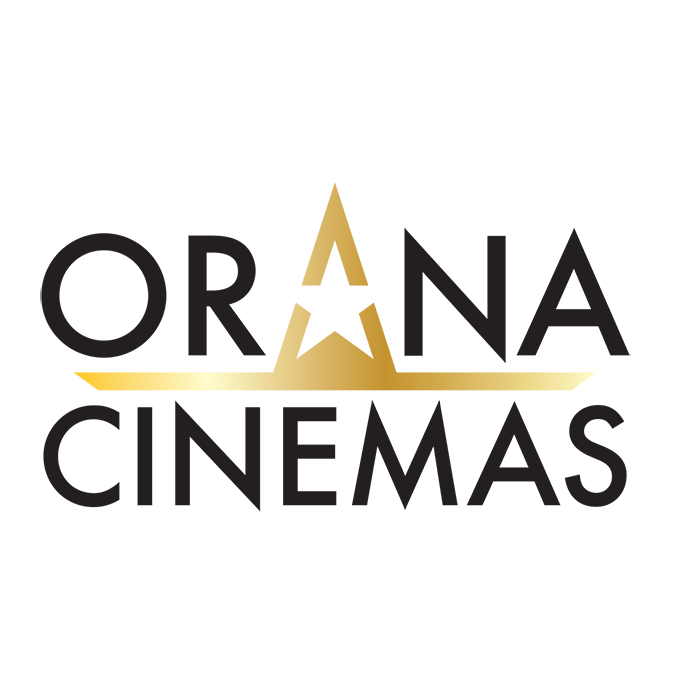 Whether large or small, any donation will help THEATRE 180 in a variety of ways – by providing much-needed resources to support our administration costs, or to help fund a particular area of our work such as set/props construction, wardrobe, Emerging WA Artist mentoring or script development.