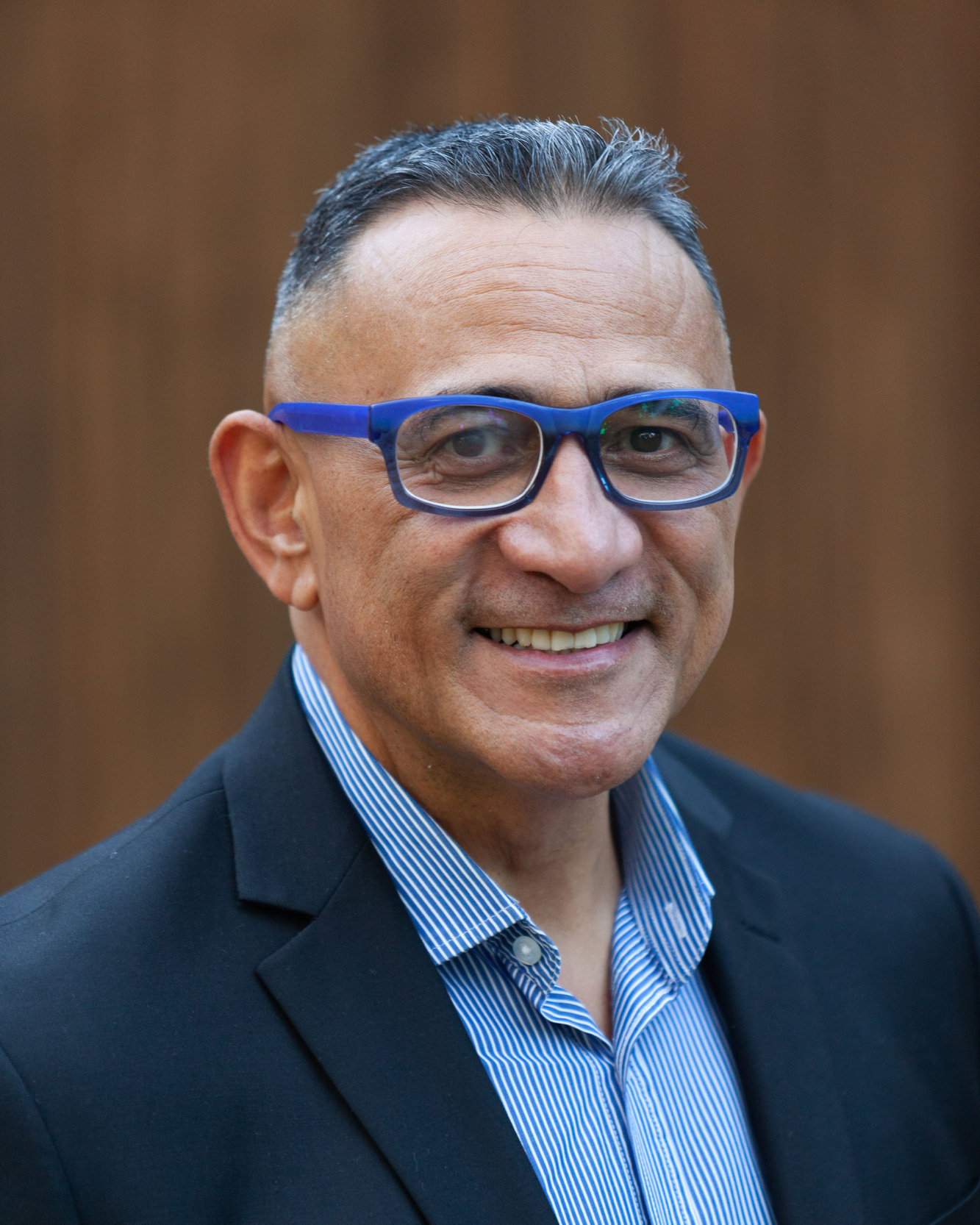 Eddie has acted in and written for, theatre and film for over 20 years. He has lost count of his shows, from Shakespeare to musicals, community theatre to the Melbourne Comedy Festival to a recent recurring character on a national TV series.

Away from the stage, he has decades of experience as a sought-after corporate speaker on business improvement and change management, throughout Australia, NZ, the UK and Asia. Theatre 180 has enabled him to combine his passion for the performance arts, with his expertise on the commercial aspects of that weird and wonderful animal we know as ‘show business’.

A NZ born Samoan, he is active in the NZ film scene, with amongst others, the Auckland based Pacific Island Screen Artists group, promoting Polynesian culture and heritage through screen performance. The traditional role of the Orator Chief (tulafale), who were and are oral historians, venerated and indispensable in Samoan society, guides their modern day hi-tech equivalents in telling stories effectively to contemporary audiences.

I tell people “Ask me what corporate work I was involved in 5 – 10 – 15 years ago, I would have to look it up. But ask me what show or film I was doing at that time, I can instantly reel off as much detail as you want, and I find most performers are the same”

Eddie is grateful and delighted to share with his fellow board members, a love and respect for the art of story-telling and sharing those stories with Theatre 180’s audiences, especially West Australian and Australian stories.

Eddie has a BA in Social Anthropology, and is a long-term board member of a local Disability Provider 4lifeskills (formerly SMP – South Metro Personnel)