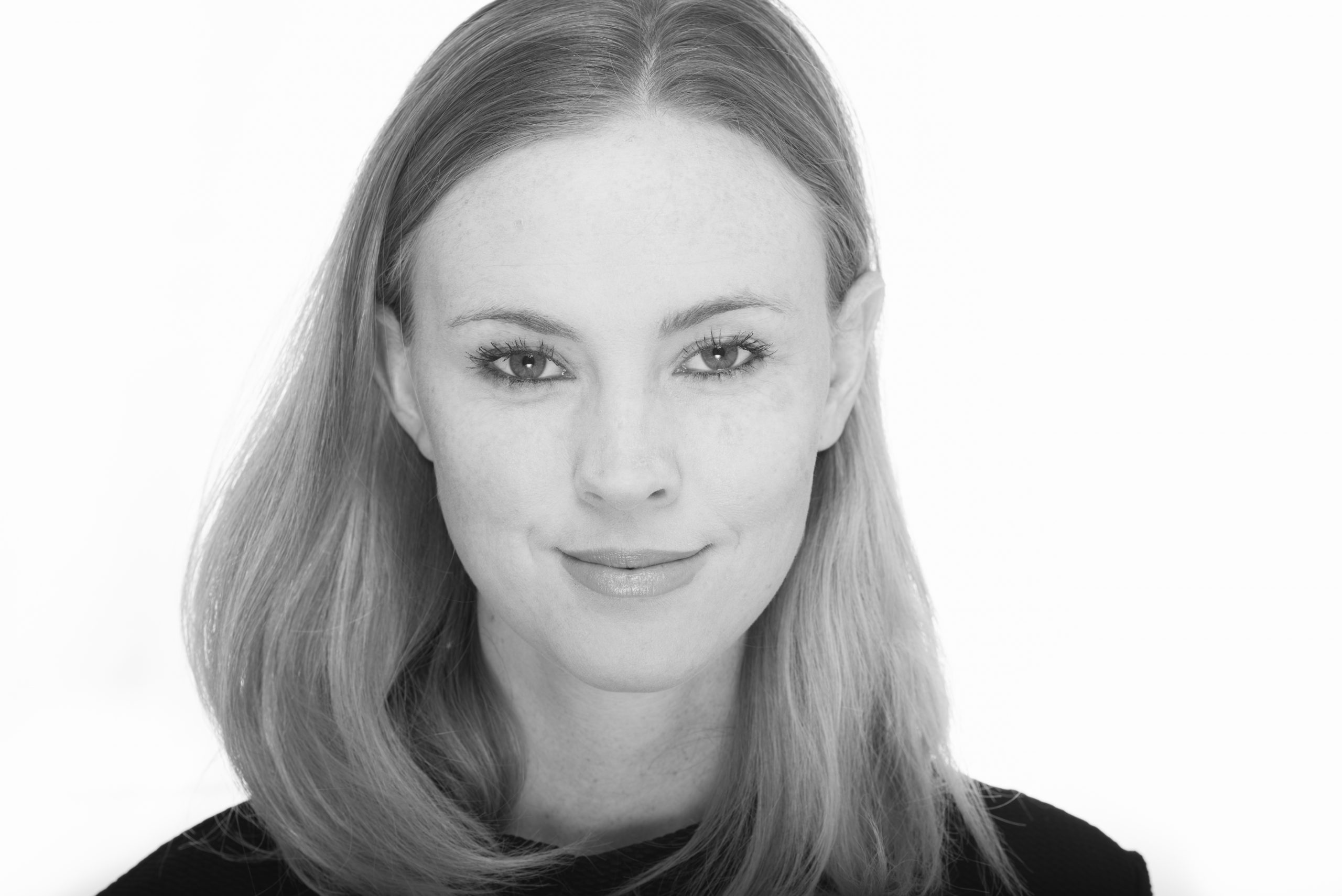 Tegan Mulvany has been working in the Perth theatre industry since 2002. She completed her studies at Curtin University’s Hayman Theatre. Whilst studying there she worked on over thirty productions including Terrible Infants of Christmas, Unidentified Human Remains and the True Nature of Love and Cosi.

Her play ‘This Is Not A Love Song’ debuted at The Blue Room in 2013 (Audience Award Winner) and won several Fringe Awards in Melbourne and Adelaide through their 2013/2014/2015 seasons. She was also a core ensemble member of Variegated Productions ‘Frankie’s’ in 2018. ‘Frankies’ was a three week long completely improvised piece set in “the worst bar in Perth”.

In Fringe 2021 and 2022 she was an ensemble member of ‘Bangtown: Improvised Musical’ at the Rechabite and State Theatre Centre. In 2021 she played the title character in Runaway Balloon’s ‘Someone Stole Dee Perse’s Tree’ at Subiaco Arts Centre Studio, directed by Bec Fingher. She ended a wonderful 2021 playing Hope in Yirra Yaakin’s world premiere of “Dating Black” by Nellie Thorne.

Tegan has been a member of WA’s longest running comedy group The Big Hoo Haa for over seventeen years. She teaches Improvisation at WAAPA and for WA Youth Theatre Company. She also works as a corporate actor and roleplayer.

You can watch her arrest Tim Minchin in Kalgoorlie in Foxtel’s 2019 series “Upright” too.