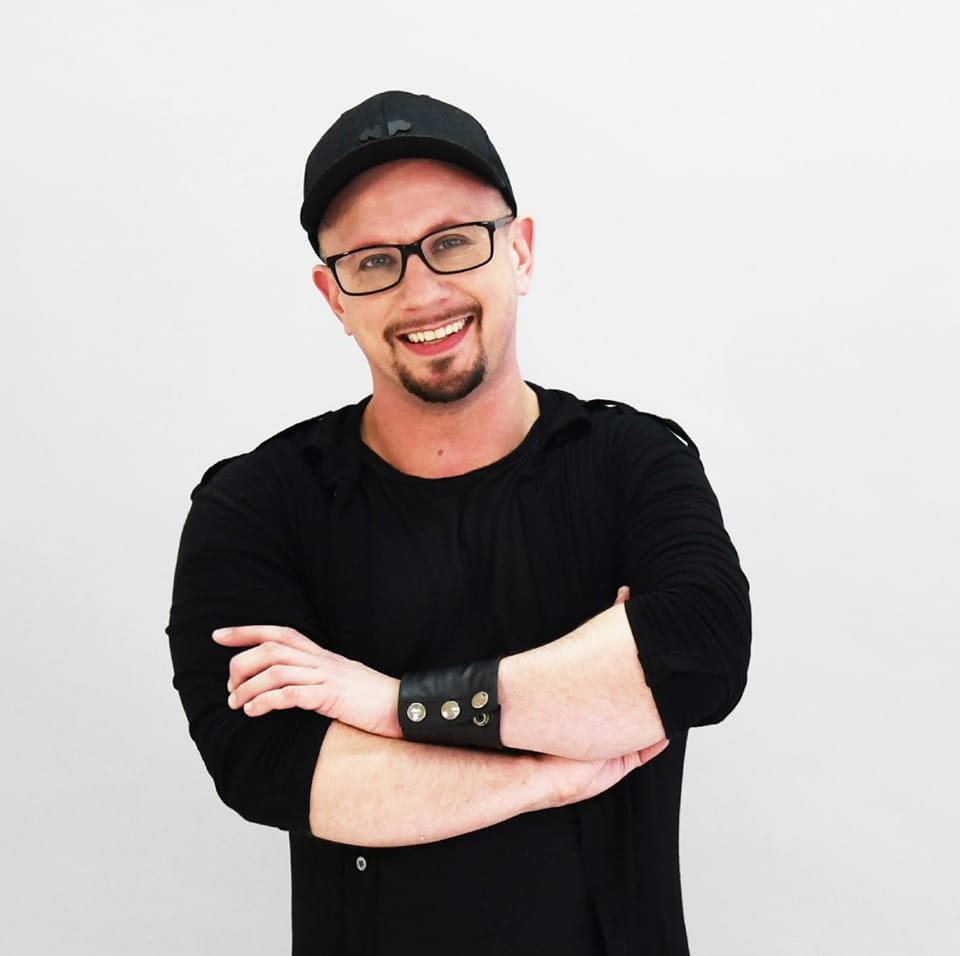 British born but raised in Australia, Designer Neil Sheriff began his training age 9, when his Mother taught him to sew.

Upon completion of his degree, Sheriff returned to London where he embarked on a career in stage design and design education.

Feeling the call of home in 2010, Sheriff returned to Perth to set up his studio and continue his career in both theatre and fashion, working for luminaries such as Perth fashion icon Ruth Tarvydas and becoming National Brand Manager for Sydney label, Saxony, as well as launching and sustaining his own label Hoodedwept in 2015, securing international stockists, national press coverage and runway shows for Melbourne Fashion Week, StyleAid Ball, Schwarzkopf Sydney Hair Show 2017, Perth Fashion Festival and Paris Fashion Week 2018.

2019 saw Sheriff re-connect with his stage design roots alongside his fashion career, completing a major West Australian touring show as Set and Costume Designer on F.I.F.O (Fit In Or F**K Off) with the Iconic Yirra Yaakin indigenous theatre company.

In 2020, mid-pandemic, Sheriff was engaged as Art Director for the 2021 Season campaign for Black Swan State Theatre Company, as Art Director, Designer and Producer of all 7 photoshoots and media packages to accompany the 2021 season “With Love”

Sheriff continues to design for Hoodedwept, works in design education at WA Museum – Boola Bardip and is in talks for 2022 projects with Theatre 180 and music group, Australian Baroque.