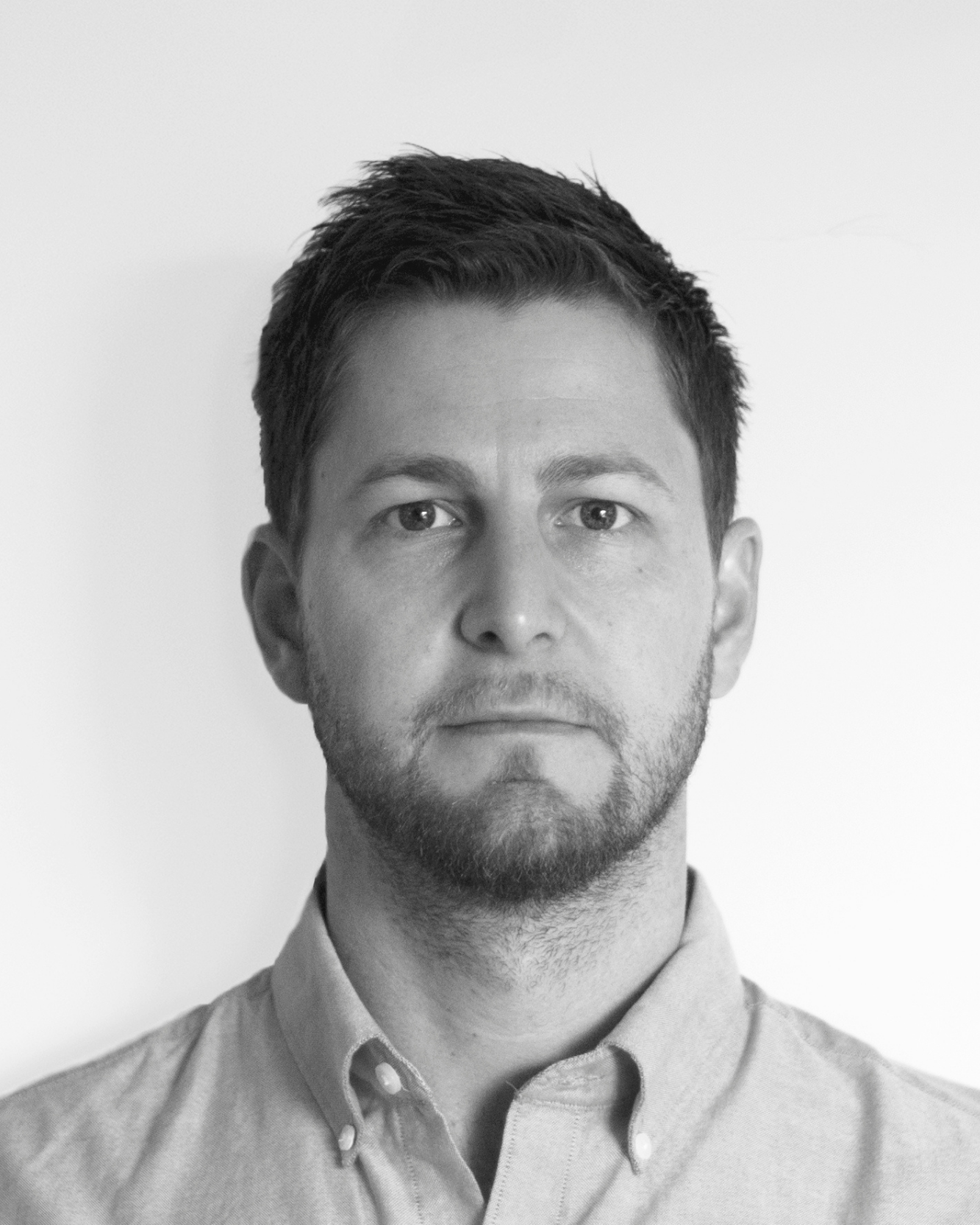 Ben began working as a professional saxophonist in 1998, graduating from WAAPA in 2003 with a Bachelor of Music in Arranging and Composition.

Ben has performed with many notable artists including James Morrison, Joe Chindamo, and Don Burrows, and as a featured soloist with Grace Knight, Rhonda Birchmore and Daryl Somers. He has performed with the West Australian Symphony Orchestra alongside Graeme Lyall under the direction of Tommy Tycho and Guy Noble, with such artists as Ben Folds, Leslie Garrett, Anthony Warlow and Rob Guest. He has also performed with Christine Anu, Casey Donovan, and Pete Murray and regularly performs, records and tours as a freelance musician and with many groups in and around Perth.

Ben has mixed, edited and co-produced numerous albums for local artists/bands and composes and assists post production work on film projects. He received the WASA award in 2008 for best composition for a short animation Dox and was nominated in 2009 for Eternus. Ben was also shortlisted for the APRA Professional Development Award in the Film and Television Category in early 2011.

Ben attended a week-long advanced field recording workshop with Chris Watson (BBC, David Attenborough) and Jez Riley French in Iceland in June 2014 where they focused on different field recording techniques, including multi-channel nature recordings and extensive use of contact microphones and hydrophones. Ben also participated in an internship with online game developer Big Point in Berlin during July 2014 as they updated Drakensang and began work on Game of Thrones.

As one half of electronic outfit The Bosons, in 2013 he completed a tour of the UK, Slovenia, South Korea, Japan and the east coast of Australia to promote their debut album and continues to write electronic music and explore interactive and tangible interfaces as part of his interest in electronic production and composition.

In addition to Ben’s performance experience, he continues to teach workshops and instrumental lessons throughout Perth and the surrounding areas. He was a peripatetic teacher of saxophones and clarinet between 2001 and 2009 at many schools including St Hilda’s Anglican Girls School, Scotch College, Newman College, St Marks Anglican School, Joondalup Baptist College, Peter Carnley Anglican School and Aranmore Catholic College.

He has a keen interest in technology and its influence on the way music is created and produced, and is currently researching audio for interactive media and games, 3D audio and the application of it in VR. This includes basic knowledge of FMOD and Unity software.