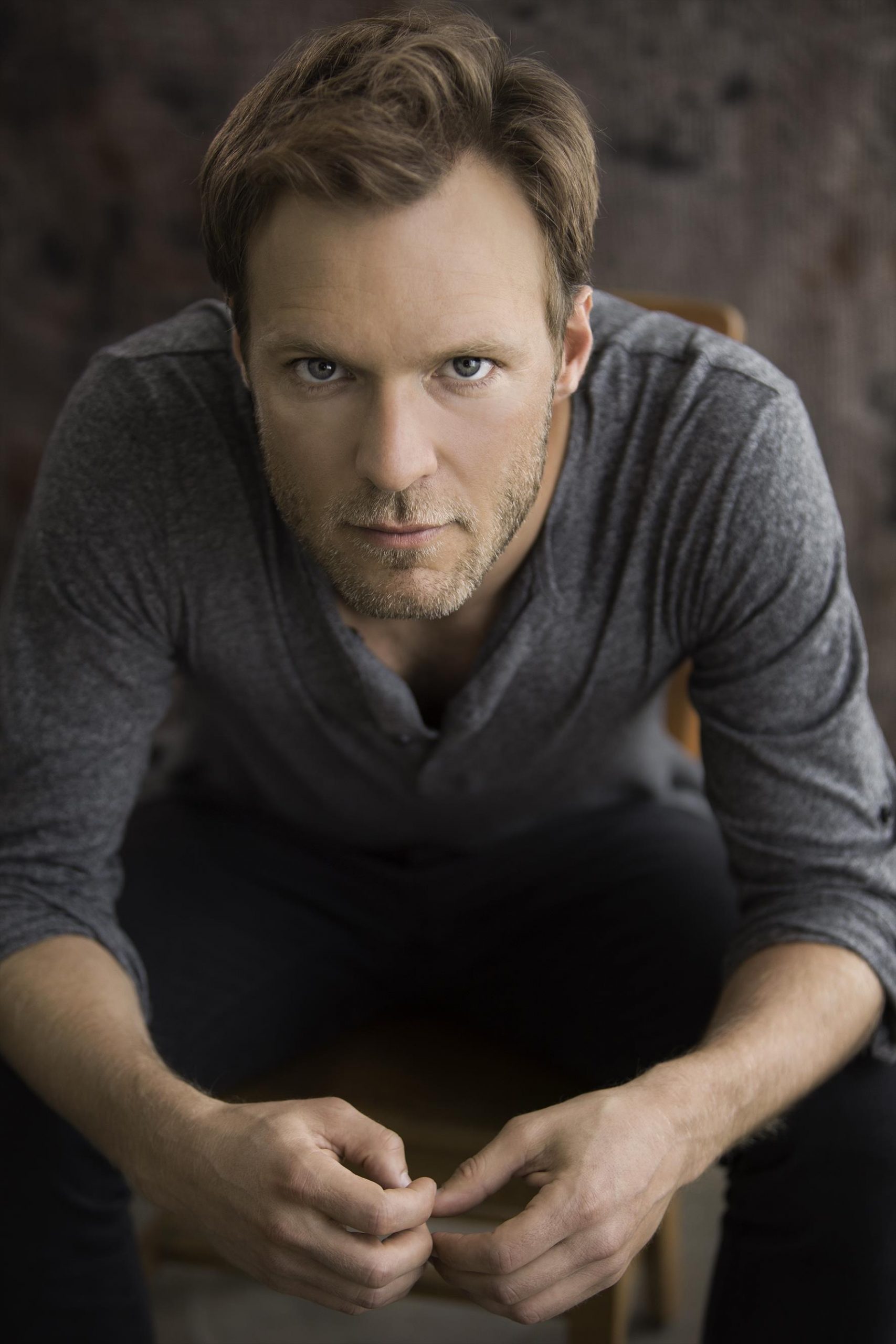 Since graduating from NIDA, Tom O’Sullivan has established himself as a prolific and versatile actor with an impressive list of credits in film, theatre and television. His numerous film credits include the blockbusters X-Men Origins: Wolverine and Fool’s Gold as well as The Course, The Reckoning, Observance and James Vanderbilt’s Truth. Recent films include Ridley Scott’s Alien: Covenant with Tom working alongside Michael Fassbender and thriller The Furies. Tom has just completed shooting the feature It Only Takes a Night.

On the small screen, Tom held a lead role in Cops: LAC and regular roles in Packed to the Rafters (Series 5 and 6), Underbelly lll, Wonderland and the miniseries Rainshadow. Other television appearances include Playing For Keeps, A Place to Call Home, Home and Away as well as the miniseries When We Go to War and Molly. He was most recently seen in Bite Club and Preacher (Series 4).