Secretary and Founder of Agelink Theatre 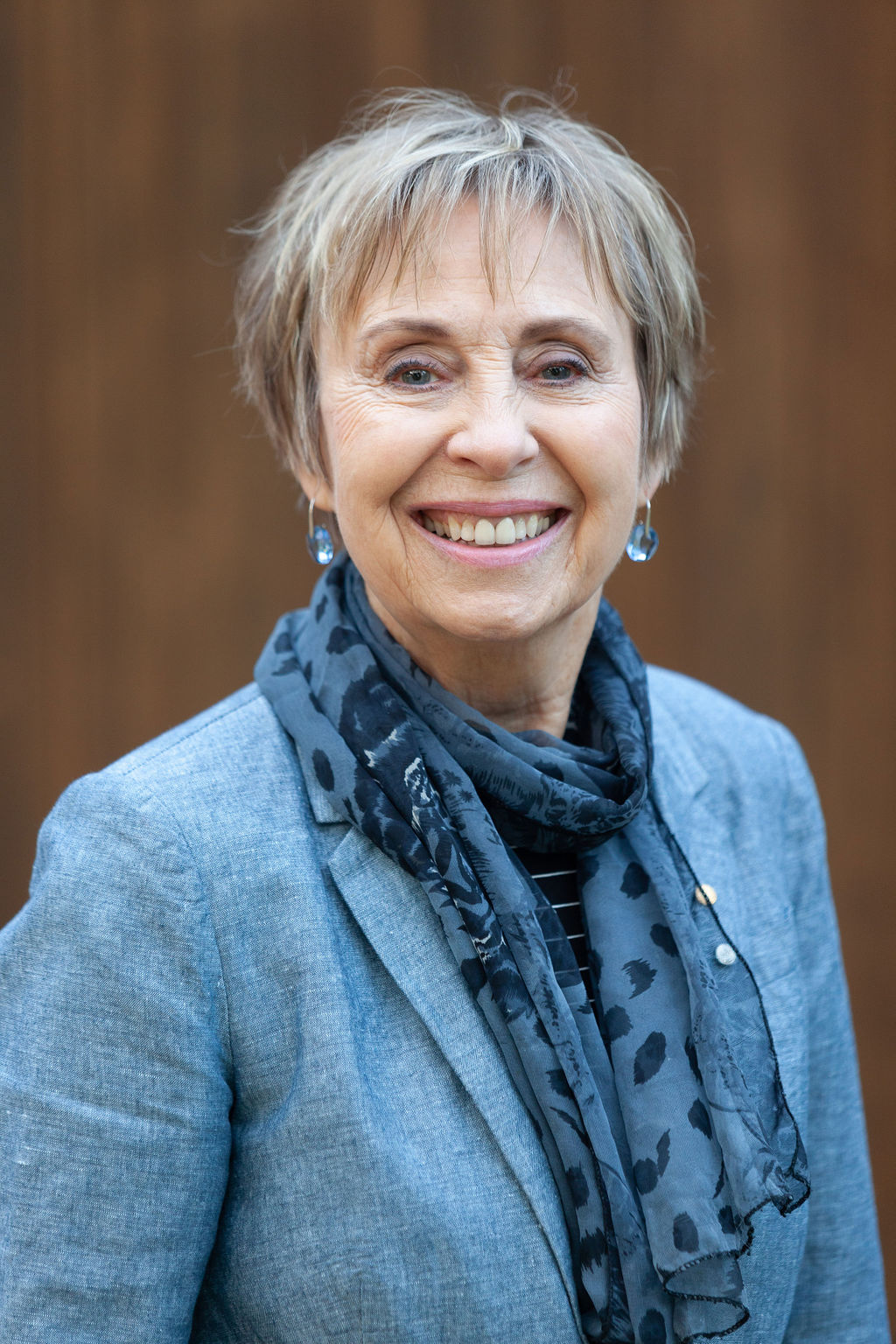 Secretary and Founder of Agelink Theatre

Jenny is a well-known actor, director and writer in WA and in 1993 founded Agelink Theatre Inc, a reminiscence theatre company that creates shows based on oral histories and West Australian history, promoting intergenerational activity and celebrating our seniors. Jenny has both written and directed, as well as produced, many shows for the company. In 2018 Agelink Theatre Inc became THEATRE 180 Inc, with the aim of broadening activities to do more regional touring of main stage productions and also work with schools and drama education.

Jenny’s 40 plus year career as an actor and director in WA has seen her play many leading roles on the stage, most recently in SWITZERLAND, TARTUFFE and THE IMPORTANCE OF BEING EARNEST for Black Swan Theatre Company and SWAN RIVER SAGA for THEATRE 180, and numerous appearances on ABC radio dramas and TV and short films. She has been a freelance director for many leading theatre companies and was Artistic Director for the WA Youth Theatre for a decade.

As a playwright, Jenny’s latest play for THEATRE 180 is a Cinema/Stage adaptation, together with Stuart Halusz, of the iconic WA autobiography A FORTUNATE LIFE by AB Facey, which is touring Western Australia in 2020-21, performing live in cinemas against a filmed backdrop, and she is writing two new plays for THEATRE 180 in 2021, THE SYDNEY:LOST AND FOUND, about HMAS Sydney II, and GEORGIANA, A FLORAL TRIBUTE, about Georgiana Molloy.

Four of Jenny’s historical plays about WA for THEATRE 180 and originally for the stage, were broadcast in 2019 on Capital Radio: UNCOVERING MAY GIBBS, AND NOW THE GOVERNOR’S WIFE, SARAH OF ENDERSLEA FARM and RED FLOWERING GUMS. She was a writer for ABC Radio National for Schools drama and music programs for 10 years.

Other highlights of her career with Agelink (now THEATRE 180) include two of her plays and productions: DEAR HEART and CIS AND BARBICHE. DEAR HEART (based on her own aunt’s WWII letters and diaries) has toured Australia and twice to the UK during the 1990s and was commissioned as a book by Allen and Unwin and as an audio book by Bolinda publishing. CIS AND BARBICHE (also based on WWII letters and diaries) had a sell-out season in Perth and toured by invitation to the York Theatre Royal, UK in 2014.