Matters of the Heart

Home / Past Productions / Matters of the Heart by Leith Taylor

Matters of the Heart by Leith Taylor

A staged reading of a new play about a life-saving Australian-first operation in 1949; a true life story of love, hope and courage.

Leith Taylor in association with THEATRE 180 presents a staged reading of Matters of the Heart, a play which documents the Australian medical history of West Australian Keith Taylor, while at the same time revealing the remarkable love story between him and his wife, Sam.

Their almost daily letters written to each other at a critical time in their lives disclose their immense courage, resilience – and humour – as they faced what could have very nearly ended in tragedy.

The year is 1949 and their letters reflect the conditions, the language and flavour of post war Australia. It displays the strength and determination of those who had already lived through the 30’s depression and World War II.

Keith was diagnosed as a “blue baby” in childhood. This is a condition associated with congenital heart defects whereby the blood is not oxygenated sufficiently thereby causing the skin to take on a blue colour.

Predicted to die early, Keith survived for many years, eventually marrying and having children. Only when he finally collapsed in his thirties was an alternative diagnosis of Keith’s condition made by Perth doctors in what was a W.A. medical first. This was followed by a flight to Melbourne for an operation that was the first of its kind in Australia.

The play documents what transpired from the time immediately before the operation until after it was over and he was able to return home. The couple’s letters provide a testament to their love, bravery and commitment – as well as acting as a poignant record of this intense period in their lives. They must have written each letter thinking it might be their last – although they never acknowledged that at the time.

This production is made possible through project funding from the Department of Local Government, Sport and Cultural Industries. 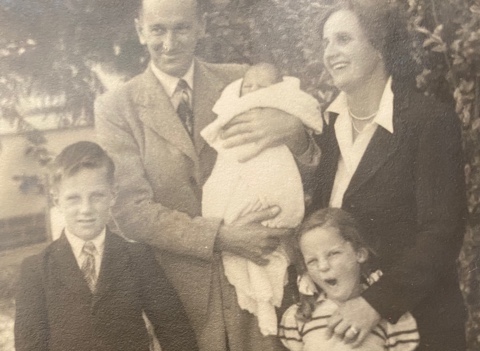 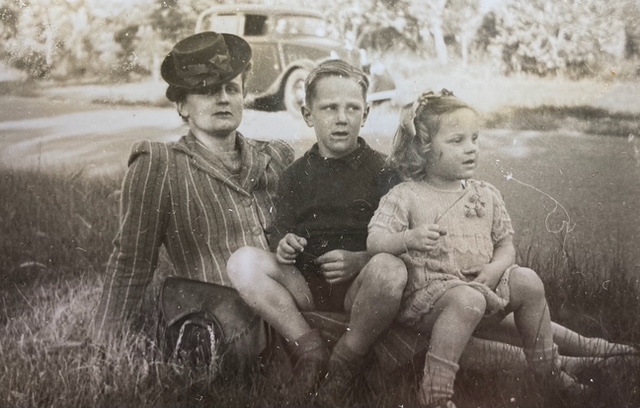 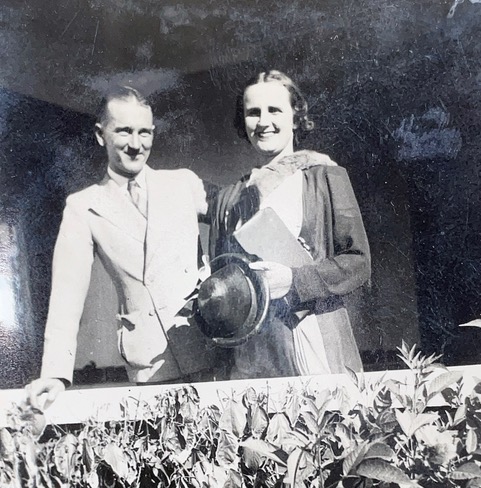 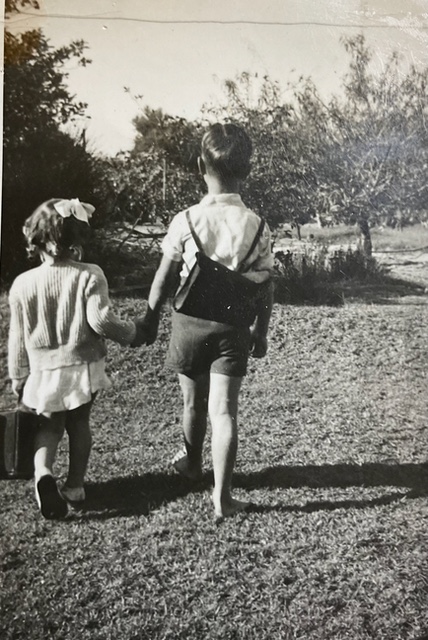 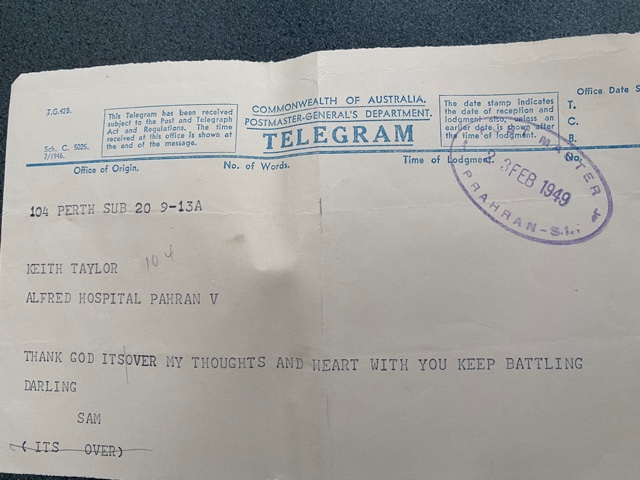 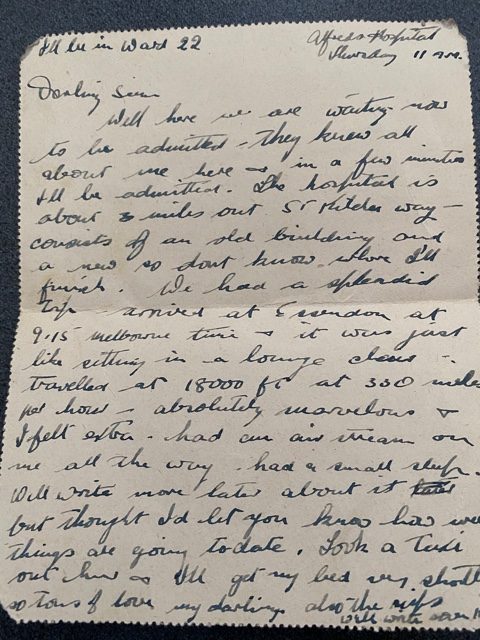