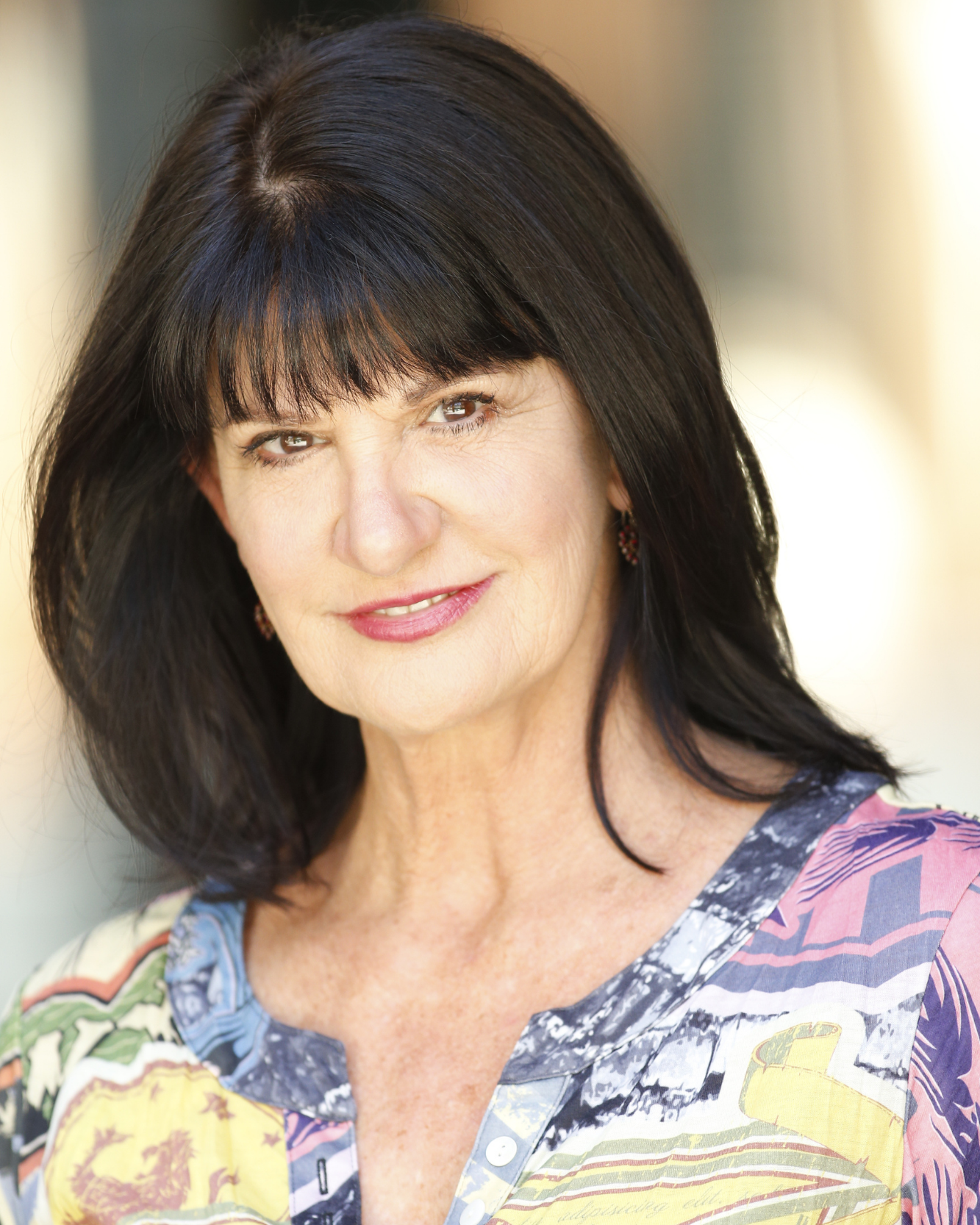 Vivienne attended the National Institute of Dramatic Art (NIDA), and in 1970 graduated along with Robyn Gurney and Wendy Hughes, and appeared with them in the Old Tote Theatre productions of A Midsummer Night’s Dream and Blood Wedding. Her first professional production after NIDA was in The Crucible, with Robyn Nevin for The Old Tote and the subsequent New South Wales tour. This was followed by Hamlet at The Playbox Theatre, Sydney, with Paul Weingott and John Trenaman and episodes of Homicide and Matlock Police (1971).

The following year she was to become one of the original cast members of the ground-breaking Cash-Harmon production Number 96. Her character Rose was the daughter and only child of deli owner Aldo Godolfus (Johnny Lockwood).

After leaving Number 96, she appeared in a number of theatre productions: Dear Janet Rosenberg. Dr Mr Kooing,Butterflies are Free, with Lynne Murphy (both in 1972), between 1972-3 appeared in several productions for the South Australian Theatre Company: A Certified Marriage, All of Us or None, Games After Liverpool, The People Show and Measure for Measure.

Returning to Sydney Vivienne joined Rex Cramphorn’s celebrated theatre company ‘Performance Syndicate,’ appearing in The Tempest as both Miranda and Ariel. This was followed by Shakuntala, Muriel, My Shadow and Me, with Michael Ferguson (both in 1974), Mariner, Interplay, Berenice, Scapin (all in 1975) and Loves Labour Lost(1976). Then a national tour with Dusa, Fish, Stas and Vi, with Nancye Hayes, Carol Burns and Pat Bishop, As You Like It (both in 1978), The Lady of the Camellias, On Our Selection and Waiting for Godot, both with Mel Gibson and Geoffrey Rush at the Jane Street Theatre (all in 1979), The House of the Deaf Man, with Joseph Furst, and The Dybbuk (both in 1980), Variations (1982-3), Top Girls, with Carmen Duncan at the Nimrod Theatre and West Australia Theatre Company (1983), The Servant of Two Masters, Extremities (both in 1984), Cheapside (1985) and Top Girlsagain (1986), all at the Nimrod Theatre.

On the small screen Vivienne appeared in episodes of: Division 4 (1973), another of Matlock Police (1974), Cop Shop(1978), the mini-series Bodyline and Mother and Son (both in 1984). In 1975 she appeared on The Norman GunstonShow in a weekly sketch, The Checkout Chicks, appearing with former 96 co-stars Philippa Baker and Abigail. In 1976, she had a small role in the feature film Caddie, with Helen Morse, Ron Blanchard and Lynette Curran.