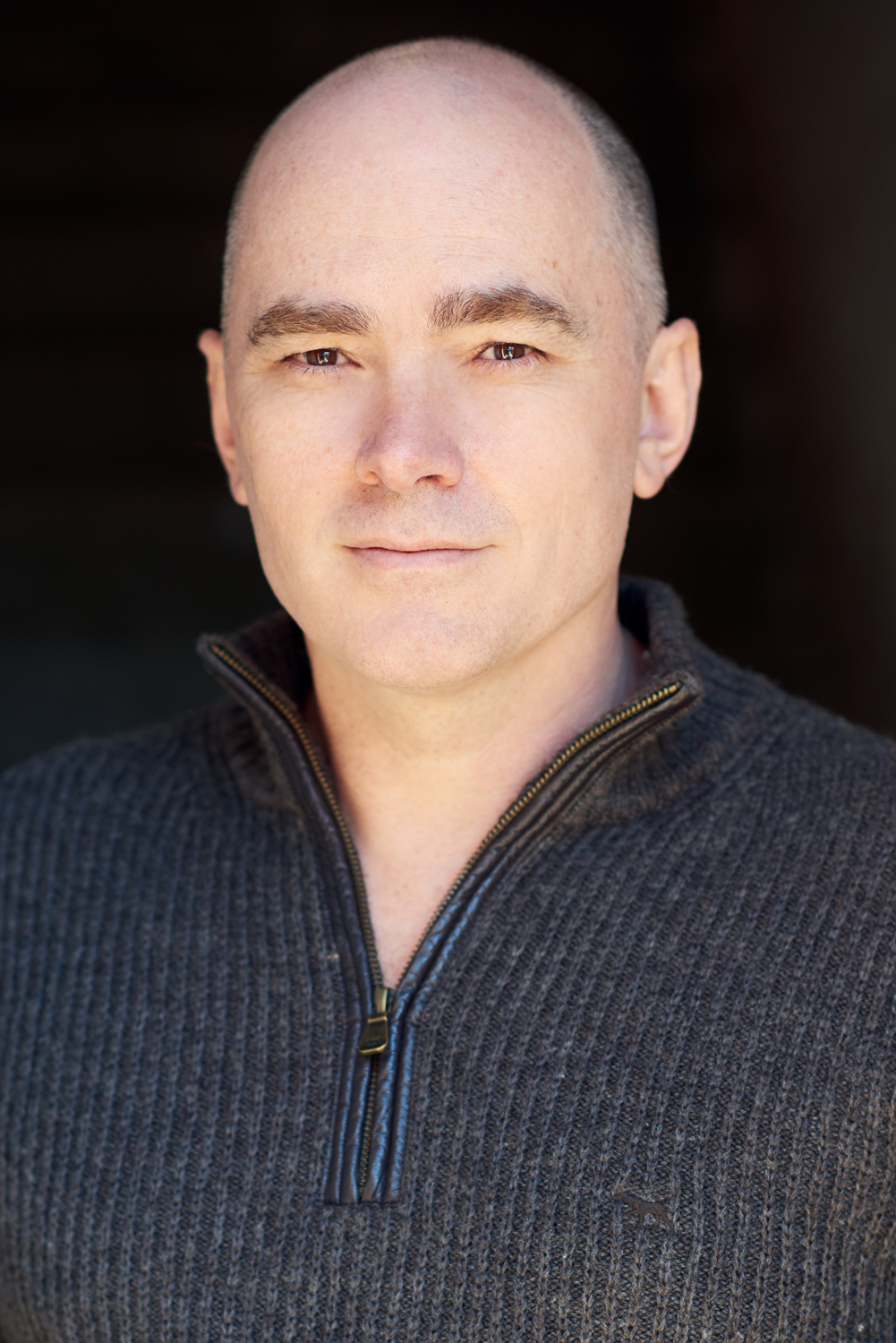 Trent Baker has over 25 years’ experience in the Australian entertainment industry as an educator, theatre director and actor.

He is a graduate of WAAPA’s three-year acting stream, the VCA’s postgraduate directing program and an International Fellow of Shakespeare’s Globe Theatre, London.

As an educator he has taught for W.A.A.P.A, The V.C.A. MTC Education, Bell Shakespeare, St Martins Youth Theatre, Monash and La Trobe universities and was for 5 years the director of drama at The National Theatre Drama School Melbourne.

Trent has directed for MTC Education, W.A.A.P.A, The V.C.A, Spiegeltent Melbourne and The National theatre. Other independent credits include Brilliant Traces for Red Stitch and the inaugural productions for both The Chapel Loft Theatre (Burn This) and Human Sacrifice Theatre (True West).