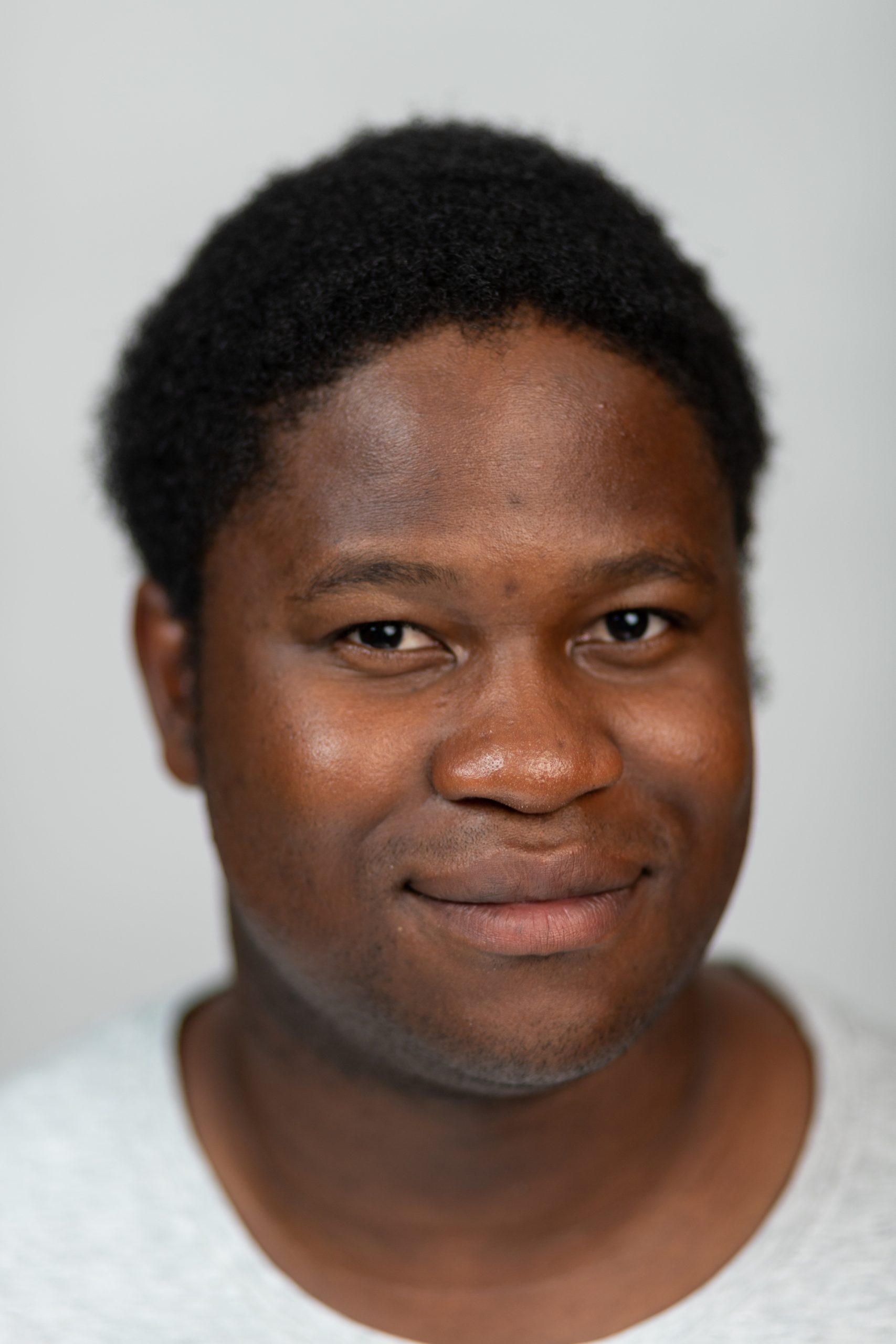 All the way from Penrith Sydney, Tinashe is currently studying at the Western Australian Academy of Performing Arts.

There he has been involved in the Academy’s productions of ‘A Midsummer Night’s Dream’, ‘Human Cannon’ by Edward Bond and ‘Summer Rain’ Nick Enright.

Before making the journey to Perth he was part of the ensemble of ‘Coram Boy’ by Helen Edmundson playing at the Kings Cross Theatre in 2019.

His introduction to actor training came through the Academy of Film Theatre and Television where he completed his advanced diploma in 2018 whilst being involved in the play ‘image of an unknown young woman’ by Elinor Cook and Shakespeare’s ‘The Tempest’.

He is ecstatic to be part of the retelling of Joe Penhall’s impactful ‘Blue/Orange’.