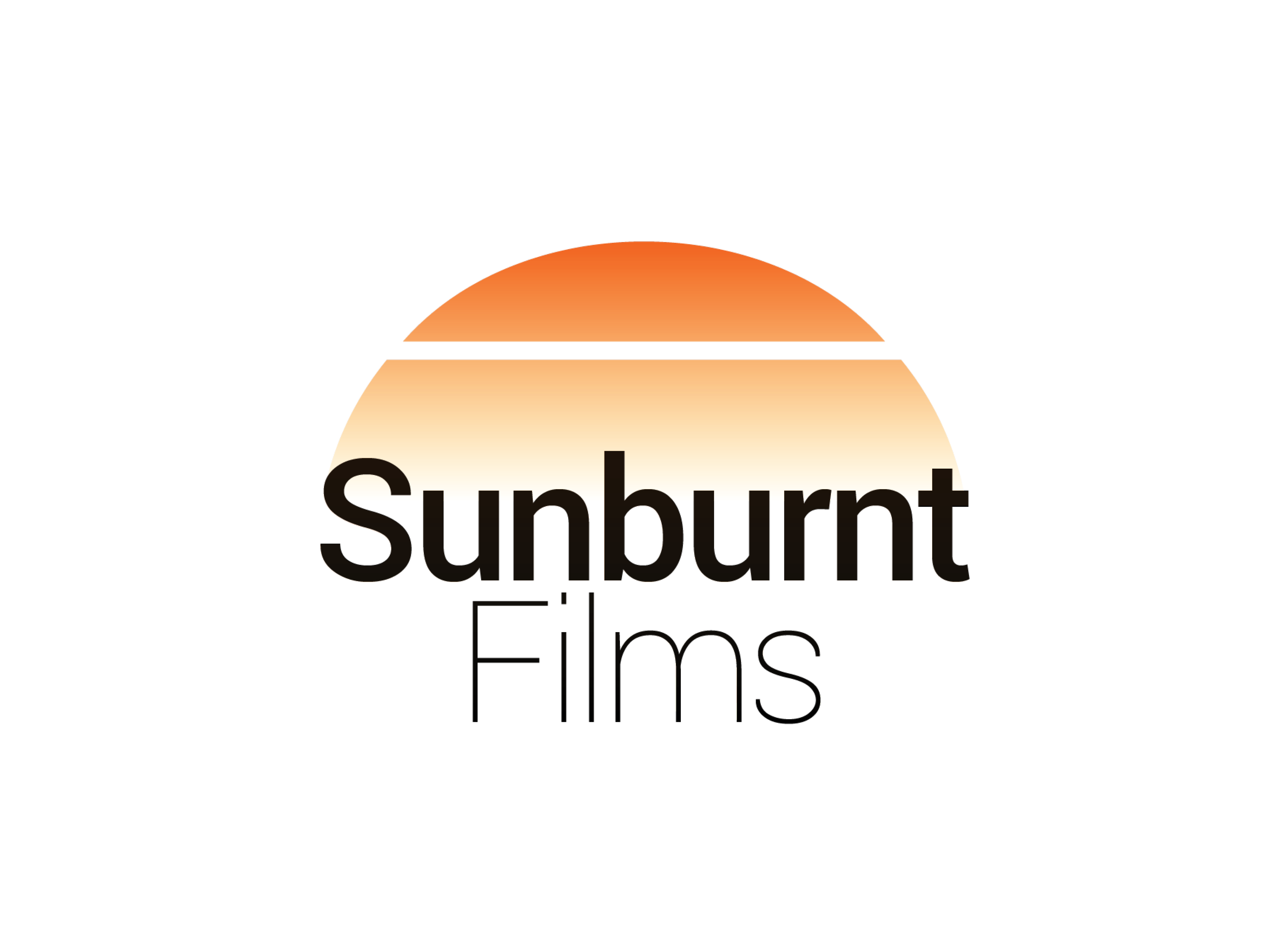 Sunburnt Films is a Perth based video production company, owned and operated by locals with over 15 years of experience in filmmaking.

The team at Sunburnt have worked in multiple creative fields over the years including theatre and film production, having produced 2 international award-winning feature films – Bitter Art and The Precipice.