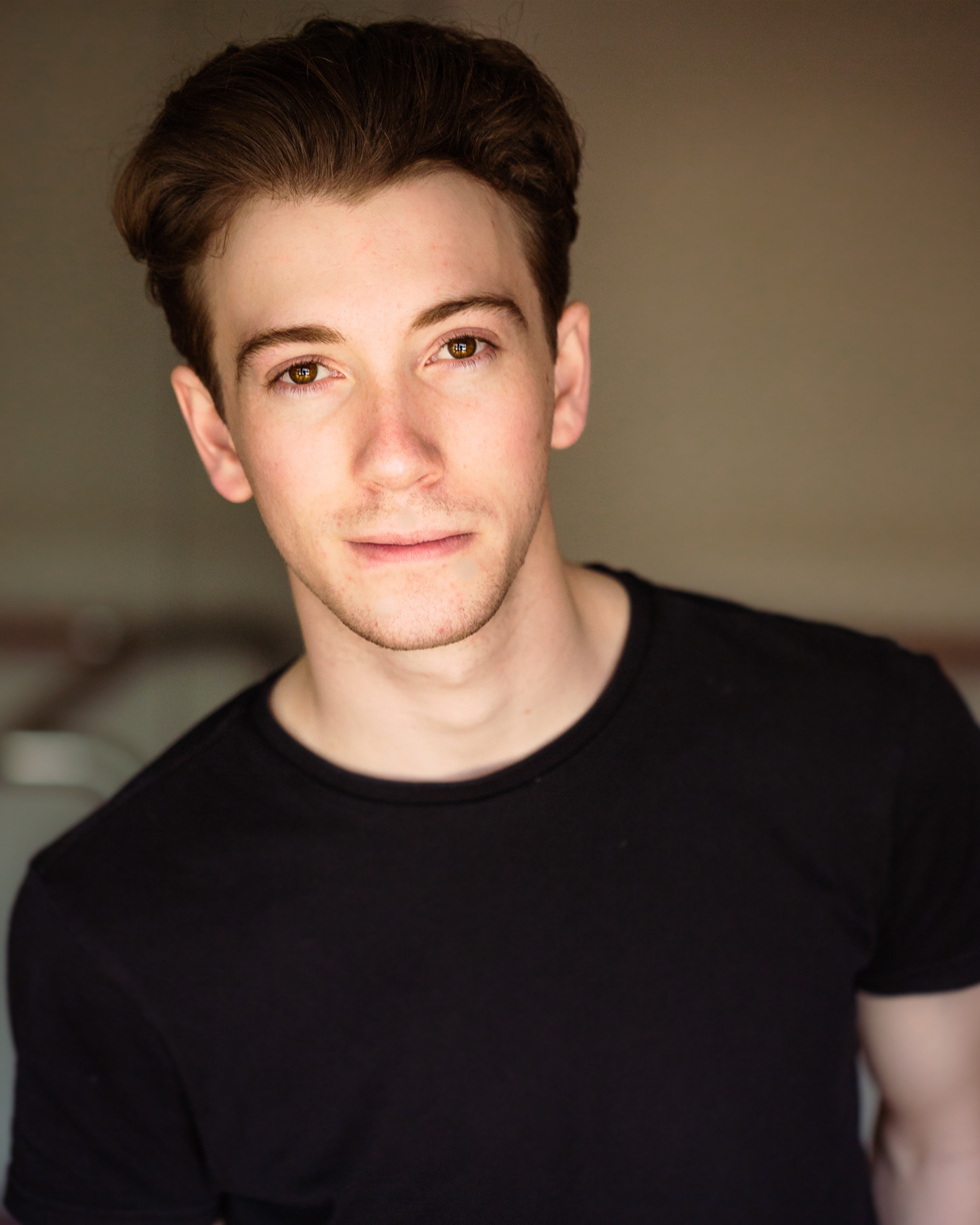 Samuel is a Perth based actor who first fell in love with performing through high school drama.

After graduating high school, he studied a Bachelor of Arts majoring in Theatre Arts at Curtin University for three years and completed a Diploma of Acting at the Western Australian Academy of performing Arts (WAAPA), where he performed in numerous theatre shows at both institutions.

During his time at Curtin & WAAPA Samuel also trained in screen acting at AMA Actor’s Studio with Jeremy Levi which lead to him signing with Artist Management Australia.

Following the success of the first season of ITCH he has been to Los Angeles and was picked up by Alan Siegel Entertainment. He is over the moon to be able to bring a second series of ITCH to life for everyone who enjoys the show.