Director & Co-Writer - The I's Have It 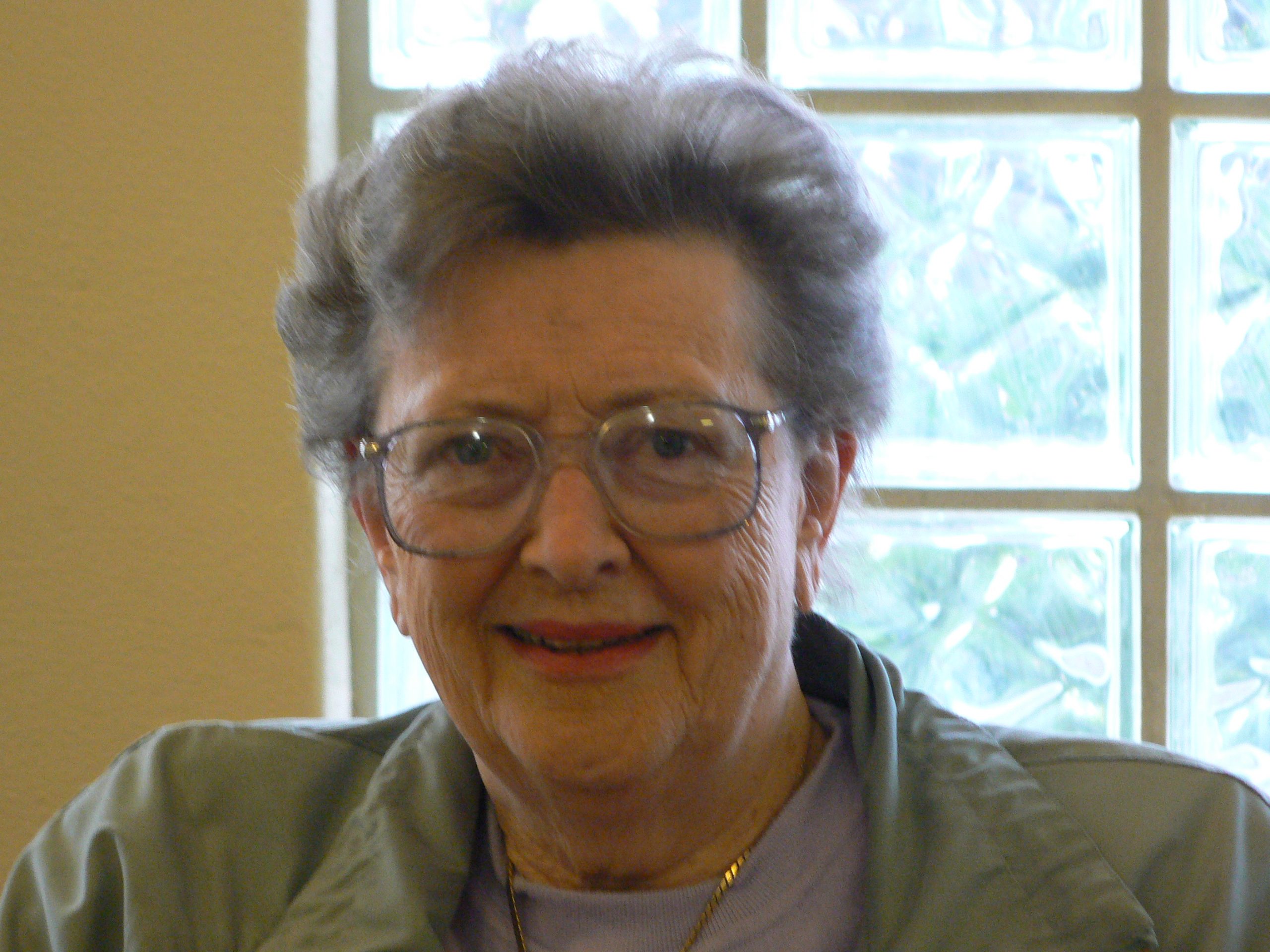 Director & Co-Writer - The I's Have It

Sally Tunnicliffe has a long history in both education and theatre.

She worked in Singapore as a director with THE RAFFLES GROUP and as a casting agent for film production.

She has also worked as a festival director in New York and as director and touring manager of POETRY IN MOTION in Australia.