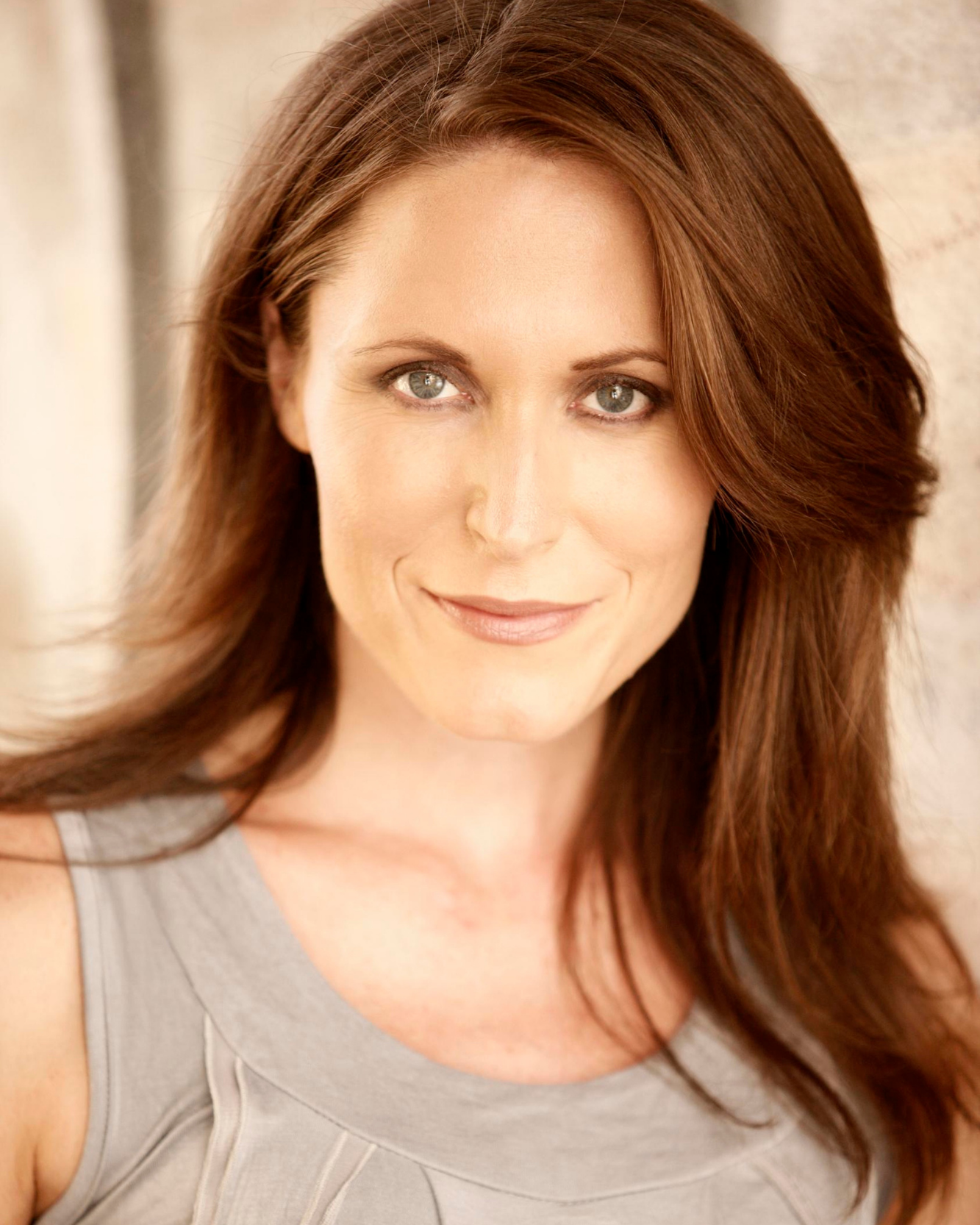 Rebecca is a professional actor and theatre creator and has appeared in numerous productions over the last 25 years in England, Perth, Sydney, Melbourne, Adelaide and regional tours to country WA, VIC, and NSW. Some of these include A FORTUNATE LIFE for THEATRE 180, THE VIBRATOR PLAY, OR (IN THE NEXT ROOM), A PERFECT SPECIMEN, DINNER, THE SEAGULL, OTHER DESERT CITIES, THE IMPORTANCE OF BEING EARNEST, ARCADIA, BOUNDARY STREET, MADAGASCAR and THE MEMORY OF WATER for Black Swan State Theatre Company, SEVEN DEADLY SINS, FOUR DEADLY SINNERS for Onward Production / Black Swan State Theatre Company, SINGULAR WOMEN for Onward Production, THE BIG PICTURE for Perth Theatre Company / Agelink Theatre, THE VAGINA MONOLOGUES for Perth Theatre Company, DEAR HEART, AIRSWIMMING, THE GREATEST WOMAN IN THE WORLD, AS SHIPS PASS BY, RED FLOWERING GUMS and HERE TO STAY for Agelink Theatre, AS YOU LIKE IT for Deckchair Theatre, THE MERCY SEAT for Brain Box Project – His Majesty’s Theatre, SKYLAB for Barking Gecko Theatre Company, KING LEAR for Shakespeare Globe Centre Australia, A MOMENT ON THE LIPS for Red Ryder Productions, LADY CHATTERLEY’S LOVER, ANNE OF GREEN GABLES AND MILES FRANKLIN AND THE RAINBOW’S END for Performing Arts Productions, and A MIDSUMMER NIGHT’S DREAM for the Australian Shakespeare Company.

Rebecca’s work with Agelink Theatre (now THEATRE 180) has also involved interviewing seniors and assisting in creating scripts and stories for the stage. She has been part of the script development and production stage of over 10 of their shows.

In 2001 Rebecca was selected to represent Australia at the inaugural International Artistic Fellowship at Shakespeare’s Globe Theatre, London. She is also an Equity Guild award winner for best actress in Agelink Theatre’s production of THE GREATEST WOMAN IN THE WORLD.

Rebecca has been a proud member of Equity since 1983.