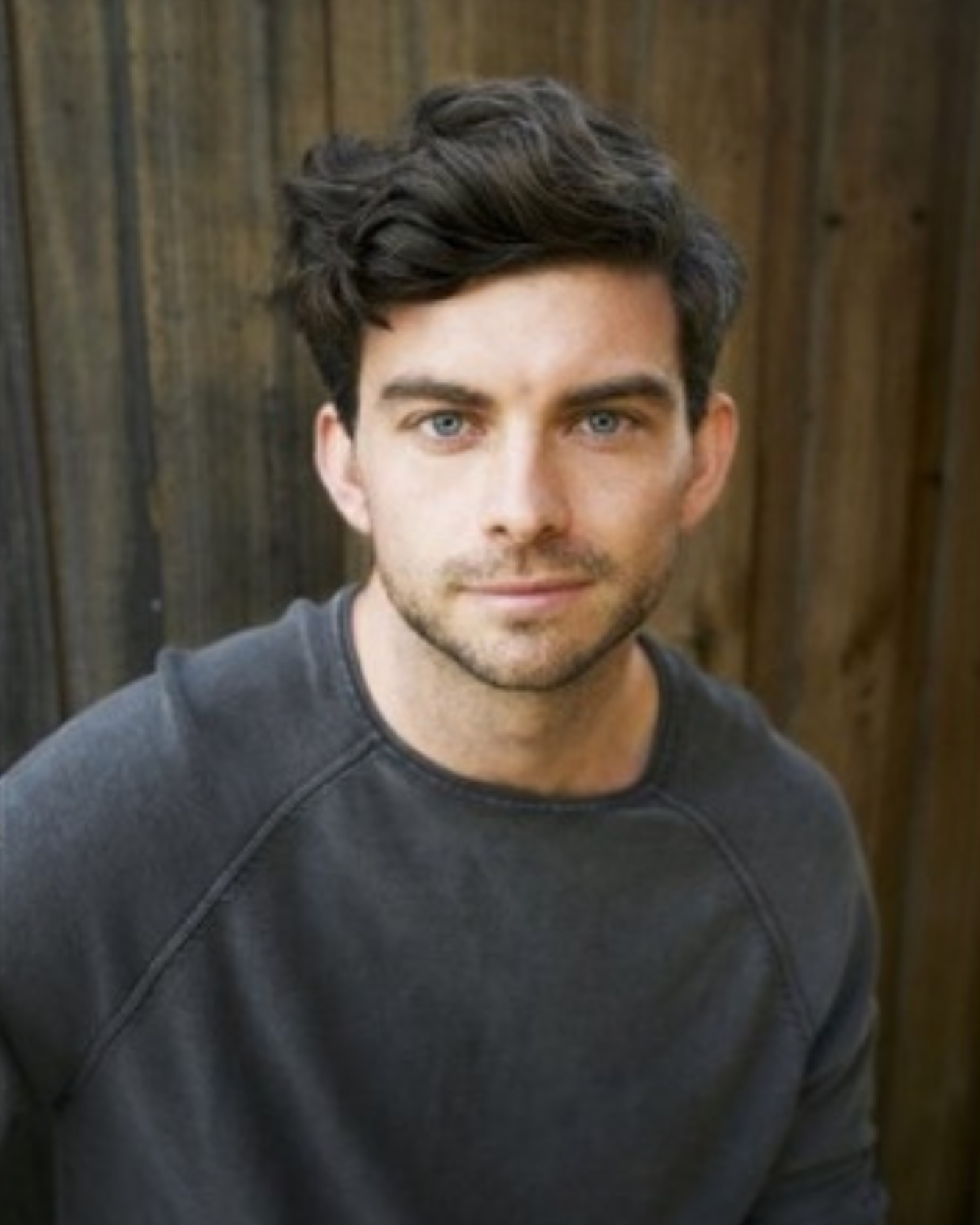 Peter has a mix of skills and experience, forming his initial skillsets through his time in the Royal Australian Navy where he accumulated ten years of service as a Weapons Electrical Technician. On discharging, Peter decided to pursue a career in the arts, first at the Western Australian Academy of Performing Arts (WAAPA), where he obtained a Diploma of Screen Performance in 2017, then began working on commercials, shorts and features as an actor.

Wanting to further his studies and round out his knowledge of the film industry further, Peter attended the WA Screen Academy learning the art of Producing and Directing. On graduating with a Bachelors of Media and Communication (Screen Studies Major) specialising in producing and directing, Peter’s goals are to continue to develop his career as both an actor and producer and to create meaningful and inspiring content.