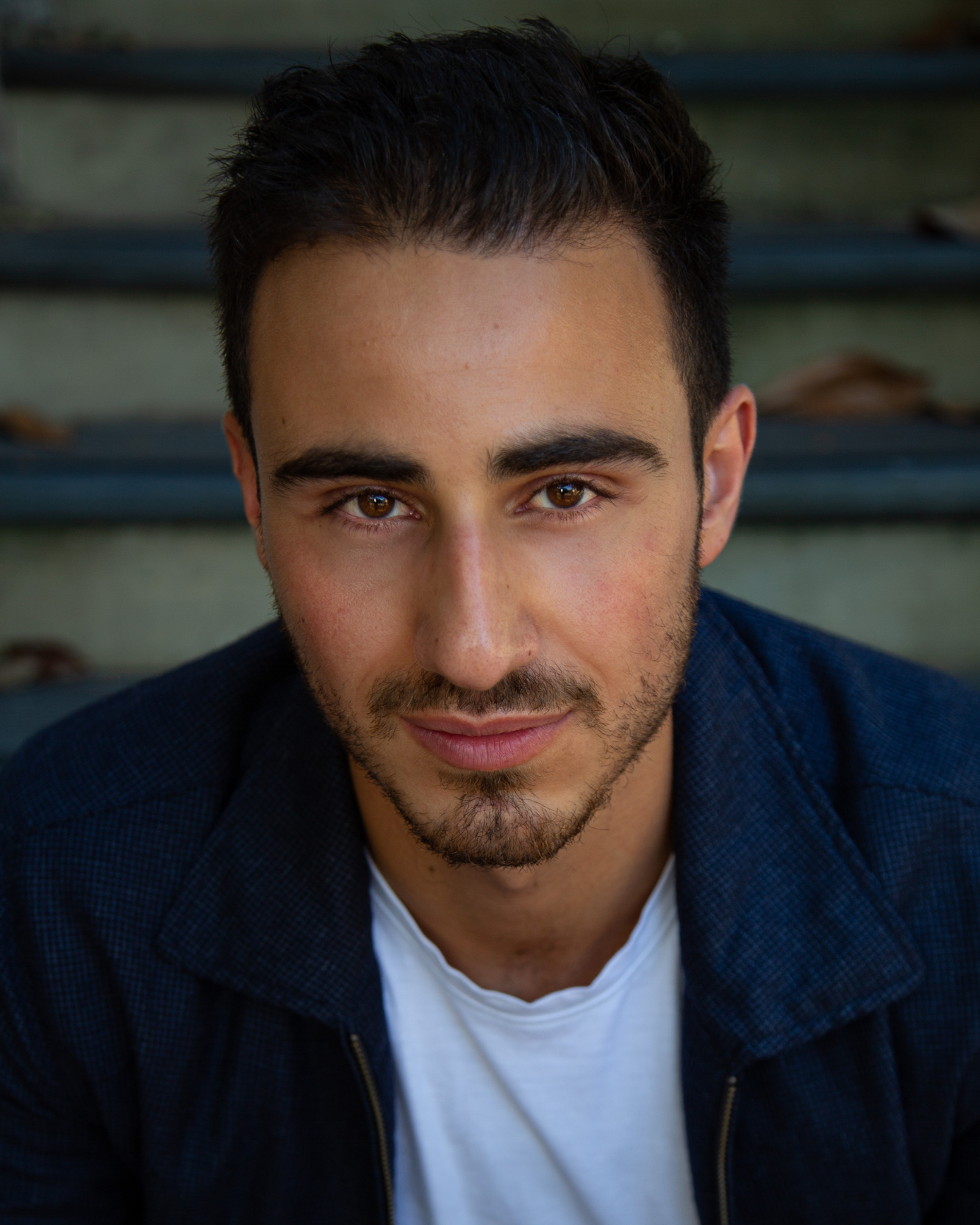 Nicholas first stepped onto a stage at age 10, where he played …the prince formally known as the artist in a Primary school production of Aladdin Jr.

Following being Head Prefect at the prestigious Knox Grammar School, Nicholas pursued a career as a national level football goalkeeper and completed an Arts/Media degree at Macquarie University in Sydney.

The determination, drive and discipline Nicholas exhibited during his football years served him well when he returned to his true passion of Acting.

In 2018 he won a place at WAAPA and has never looked back. He has a flare for the extravagant and still enjoys the spotlight but through his actor training he has gained a wider understanding of performance and believes strongly in the art of telling truthful, moving stories