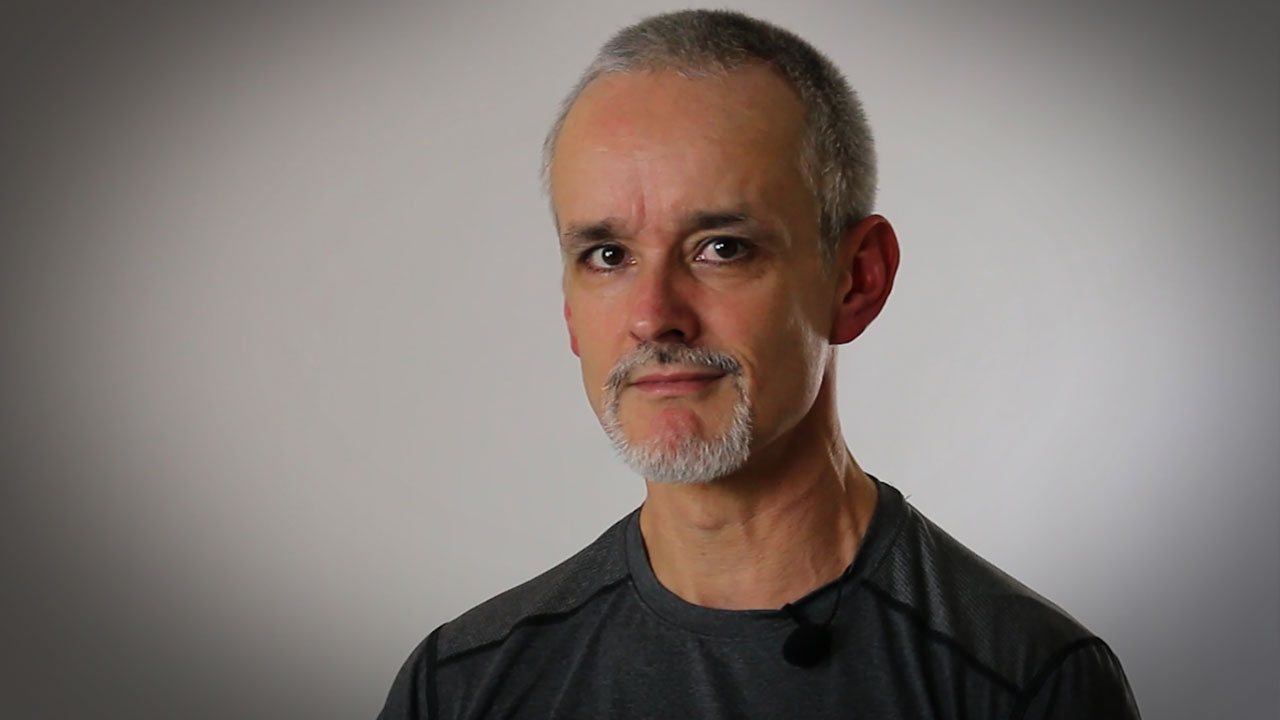 Mike’s artistic career began in 2000 in Sydney as Digital Artist for Val Morgan Cinema Advertising. He completed an animated short film titled Charades which was chosen for Tropfest’s “Best of the Rest” short-list.

His love of CGI and film then took him to Game Cinematics at Plasticwax Studio where he worked on titles such as Stalker and Conflict Global Storm. His next project was a street-smart Aboriginal character with a magical Thorny Devil lizard. Animation tests for this character caught the eye of Berlin based Animation studio “4k Animation” where they recruited Mike to work on the TV series “Marvi Haemmer” This project took Mike to Chennai. India as a project manager and introduced him to his genius German friend:Martin Groezinger.

Helping Martin craft his application for Weta Digital in New Zealand which was a photo-realistic Kiwi complete with a self-devised feather system contributed to Martin’s acceptance by the world-famous studio to work on James Cameron’s Avatar.

Meanwhile Mike was recruited by Rise VFX in Berlin as a CG Generalist and Compositor on multiple feature films until 2010 when he made his own way down to New Zealand to work on Rise of the Planet Of the Apes.

Weta Digital was home for the next eight and a half years where his filmography included The Hobbit Trilogy, Dawn of the Planet of the Apes, Prometheus, Tintin, Iron Man Three, Avengers, Avatar 2 and finally leading teams on Luc Besson’s Valerian, the Peter Jackson produced Mortal Engines and the Academy Award winning “Jungle Book”

Mike has just completed a year in Montreal, leading a team on the original Lion King director, Rob Minkoff’s latest film “Blazing Samurai” and now resides in Perth where he has a number of projects in various stages of development.