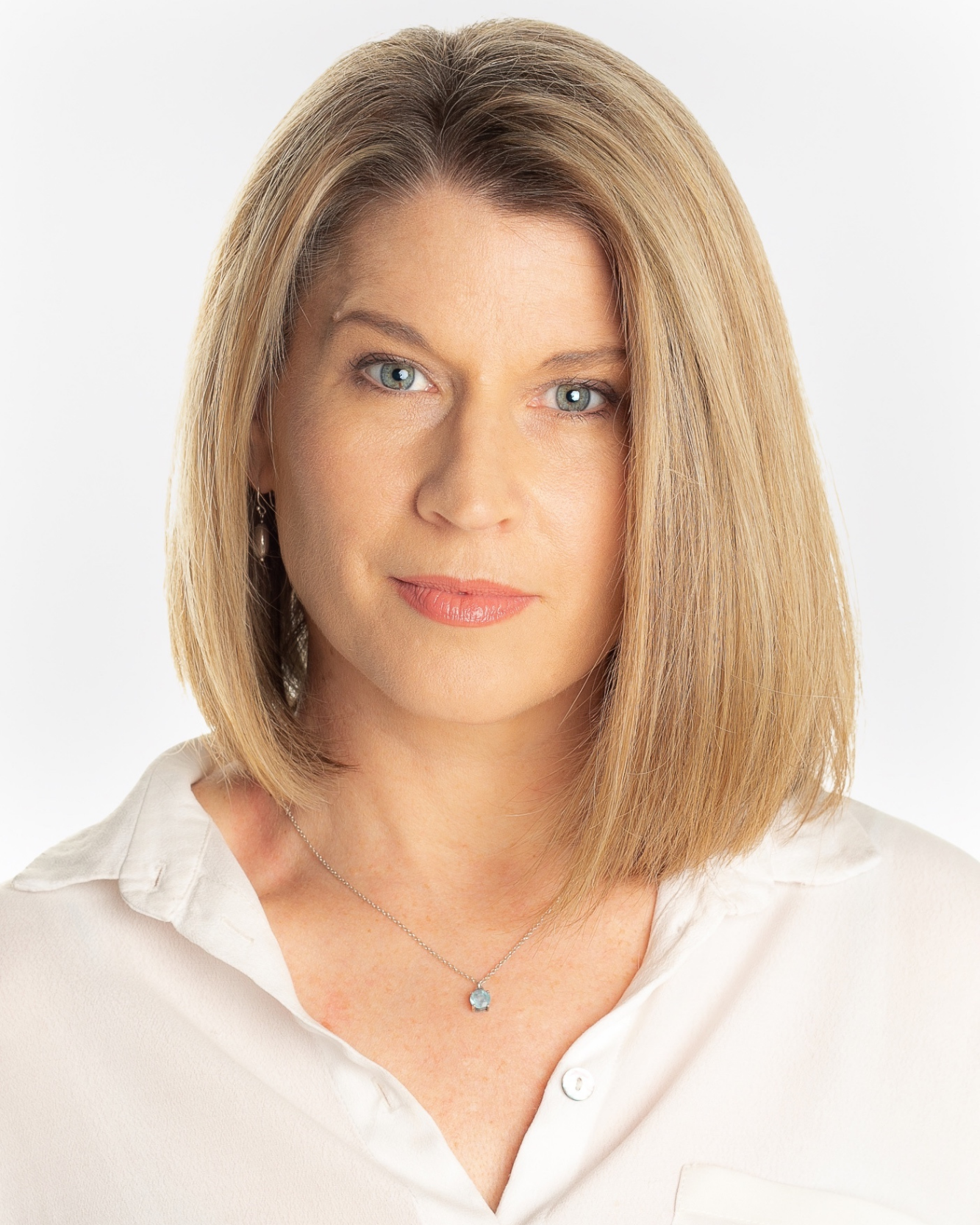 Michelle is also co-director of the leading entertainment agency BIG SKY ENTERTAINMENT. Established in 2010 with well-known Perth actor and fellow co-director Rebecca Davis, the agency represents professional entertainers ranging from circus, dance, magicians, comedians, musicians, bands, tribute shows, MC’s, specialty entertainment and much more. Big Sky Entertainment provides entertainers to the private and corporate sector as well as many of the major mine sites throughout Australia including acts such as Diesel, The Angels, Hoodoo Gurus, Birds of Tokyo, Kasey Chambers, Baby Animals, The Brow, Eskimo Joe and Downsyde.

Big Sky Entertainment artistically created and produced the Shakespeare 400 Festival, Perth at UWA in 2016, employing over 50 performers and produced the 2018 Riversea Arts Spring Festival, a collaboration between Bethanie Aged Care, Mount Lawley Senior High School and Agelink Theatre. Michelle was a Creative Producer on the original West Australian musical/opera MIMMA, a musical of war and friendship at The Regal Theatre in April 2019.

Michelle has worked professionally as an actor for over 20 years for both stage and screen. She has performed in Brisbane, Melbourne, Sydney and Perth and toured regionally in WA, QLD, NSW, VIC & TASMANIA. Some of these Productions include BLITHE SPIRIT, DAY ONE HOTEL EVENING, NATIONAL INTEREST, WHITE PEARL DIVERS OF BROOME, THE MEMORY OF WATER, THE LADY AOI and THE VISIT for Black Swan Theatre Company, MODERN INTERNATIONAL DEAD for Deckchair Theatre Company, A MIDSUMMER NIGHT’S DREAM for Shakespeare WA, THE GRADUATE for Perth Theatre Trust, THE TURNING for PTC/Piaf/Western Edge, BOMBSHELLS, BABY BOOMER BLUES for Perth Theatre Company, PRIVATE LIVES for Onward Productions,  KING LEAR for Acronym Productions, YERMA, THREAD OF BLOOD for Bardic Productions, METAMORPHOSIS, BETWEEN YOUR EYES & MINE, PEER GYNT for Fractal Theatre and THE MARRIAGE OF FIGARO for Queensland Theatre Company.

She has a Bachelor of Arts (Creative) graduating with High Distinctions.

Michelle has been a proud member of Equity since 1983.

Proudly partnering with the following organisations