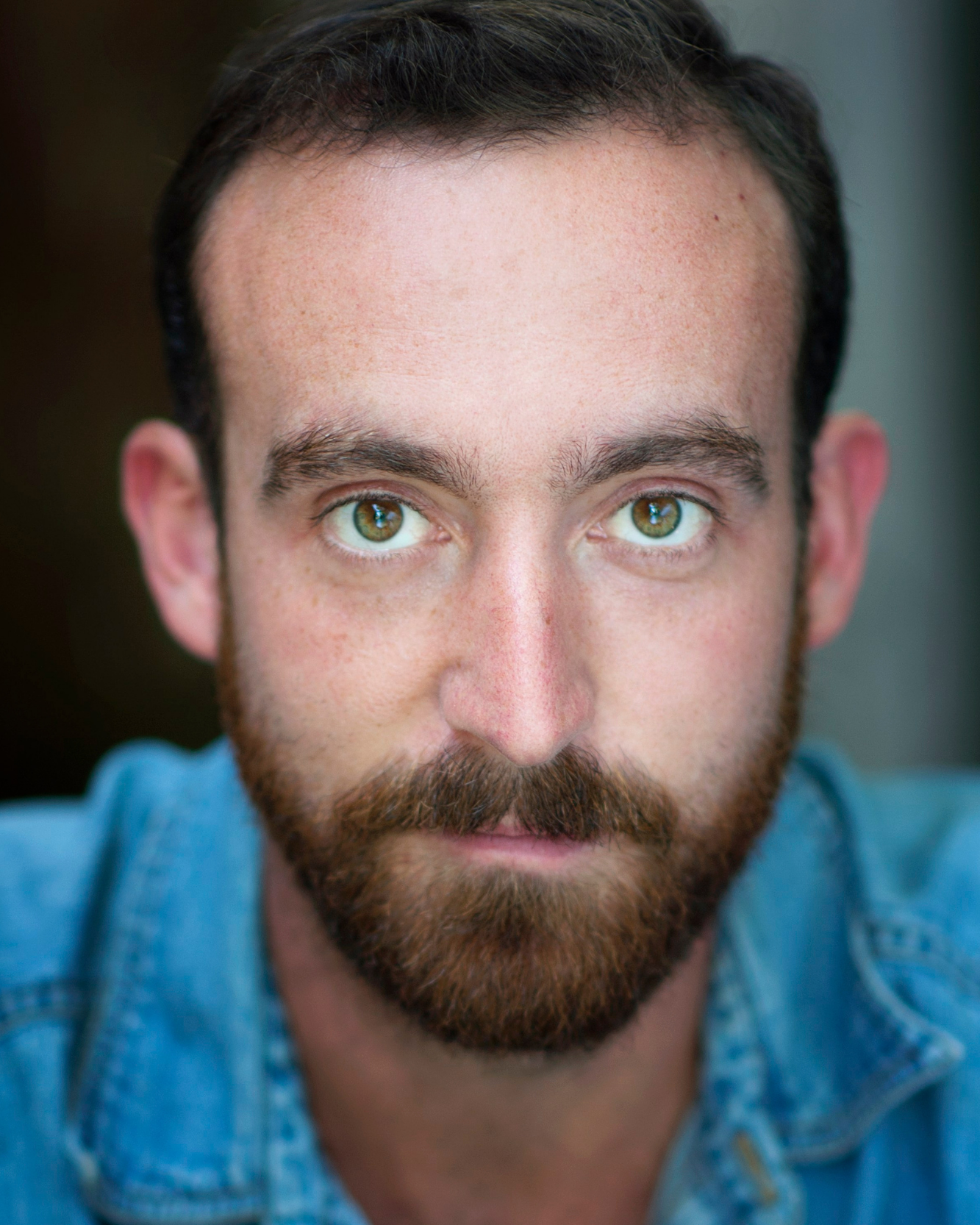 Born in Geraldton but raised in Perth, Michael started his performance career as a musician, before pursuing his passion for acting. Graduating from the WAAPA acting course in 2013, Michael quickly started supplementing his acting with writing and directing. In 2015 Michael co-founded independent theatre company, JackRabbit Theatre in Sydney. Under this company Michael co-wrote and performed a comedy The Pitch for the Melbourne International Comedy Festival, directed Zygosity by Andreas Lohmeyer for the Adelaide Fringe 2015, and wrote and directed his own play Lucidity for The Old Fitz Theatre in August 2015 which continued to a critically acclaimed sell out season for Adelaide Fringe Festival in 2016, and The Blueroom Theatre, Perth, in February 2017. Michael has acted in, and directed multiple independent theatre productions in Sydney including After the End by Dennis Kelly, Tonsils and Tweezers by Will O’Mahony, and Sex Object by Charlie Falkner. Michael relocated back to his home town of Perth in 2018 to start his Masters of Performing Arts at WAAPA. Since returning Michael performed in The Wind in The Undergroundfor The Summer Nights Program in 2018, wrote/directed FRONT for the 2019 Summer Nights season and performed in A Fortunate Life for THEATRE 180. He also works as a story trainer for Centre for Stories and is a guest artist at WAAPA, where he recently directed the second year acting students in a production of The Cherry Orchard. Michael is very excited to hang up the director’s cap and return to the stage in 2020.