Writer/Director - Matters of the Heart 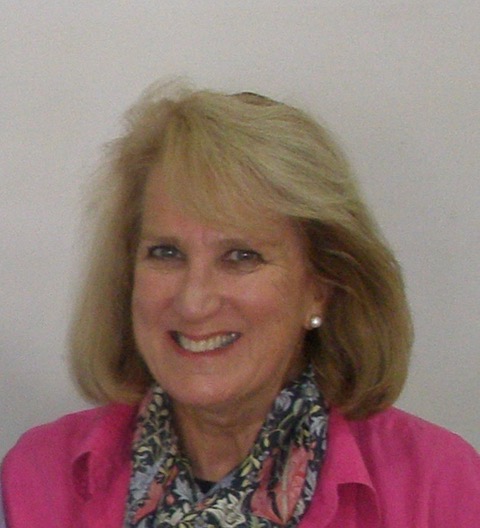 Writer/Director - Matters of the Heart

Leith is an experienced theatre practitioner having worked across a range of fields as an actor, director, producer, writer and drama educator.

As an actor Leith worked extensively over two decades in film, television and radio as well as appearing in more than sixty theatre productions nationally and internationally. In Perth she is well remembered for her numerous appearances in leading roles at the Playhouse and Hole in the Wall theatres.

After being awarded a Fellowship, she transitioned to directing and founded her own company, Theatre West, with a focus on shows by or about women. She subsequently directed numerous productions, some under the banner of her own company but also in collaboration with or for other theatre companies including Black Swan, W.A. and Perth Theatre Companies, deckchair and Melbourne’s HIT Productions. Some of her productions toured nationally or were part of Arts Festival programming and include Oleanna, One Small Step, Woman in Mind, Speaking in Tongues, The Season at Sarsaparilla, Sixteen Words for Water and Blood Moon.

Leith has long been involved with professional drama training having lectured and directed at numerous performing arts institutions in Australia and overseas including the Drama Studio (U.S. and U.K.), LaSalle College of the Arts (Singapore) and a long association with the West Australian Academy of Performing Arts.

Early training in journalism enhanced her work as a dramaturg and scriptwriter, while her psychology qualifications resulted in work as a drama therapist with groups and individuals in this specialist field. She was able to bring these different perspectives to her doctoral research which focused on the role of emotions in actor training programmes, signalling the necessity for significant procedural changes in drama schools and in the profession.

Leith is a graduate of the University of Western Australia, California State University L.A., the Drama Studio London and WAAPA @ ECU where she completed her PhD. She has won several awards for acting and directing and been a member of numerous boards and consultative panels including the Australia Council for the Arts, Perth International Arts Festival, Healthway Foundation and the W.A. Department for Culture and the Arts.