Director - I and You 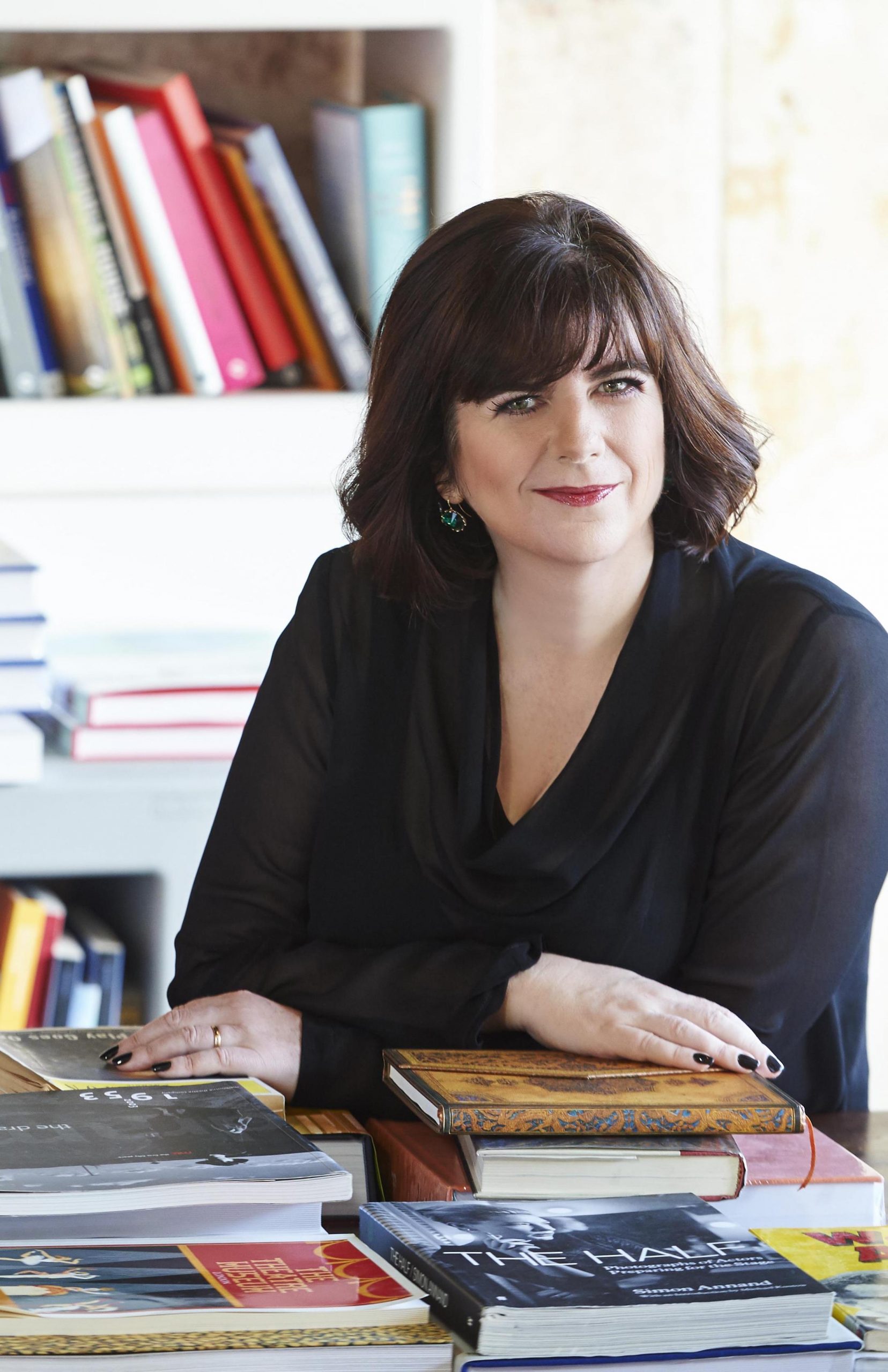 Director - I and You

Kate has directed over 70 professional productions for opera and theatre.  Her work has been seen on stages in Seattle, New York, Los Angeles, San Francisco, Hong Kong, Adelaide, Melbourne, Sydney and Perth.

Some of Kate’s most acclaimed  productions include  MTC’s Life After George by Hannie Rayson which smashed box office records and toured Australia; Cloudstreet (for WAAPA) which toured to Hong Kong; MTC/BSSTC Rising Water by Tim Winton; QTC/BSSTC Other Desert Cities; (MTC) All My Sons; Brisbane International Arts Festival and PIAF Boundary Street with James Morrison; (MTC) Glass Menagerie with Ben Mendelsohn and  Sweet Bird of Youth with Guy Pearce and Wendy Hughes and QTC’s Female of the Species by Johanna Murray Smith.

Her opera productions include: a highly acclaimed production of Madame Butterfly for Seattle Opera, State Opera Company and New Zealand Opera, La Traviata for NZ Opera, State Opera of SA and Opera Queensland, The Turn of the Screw, The Coronation of Poppea  and Brundibahr for the Victorian Opera.

Kate’s productions have won Helpmann and Green Room Awards.  Kate was a Finalist for Western Australian of the Year, Arts and Culture and the Gilder/Coigney International Theatre Award for Best Director and a recipient of the Gielgud Award (US).  She has an MFA in Directing from University of California, Los Angeles and a BA in Creative Writing from Bard College.  She is a Fellow of UCLA, the Drama League, NYC and a graduate of the Williamson Leadership course.