Musician - Dear Heart & The I's Have It 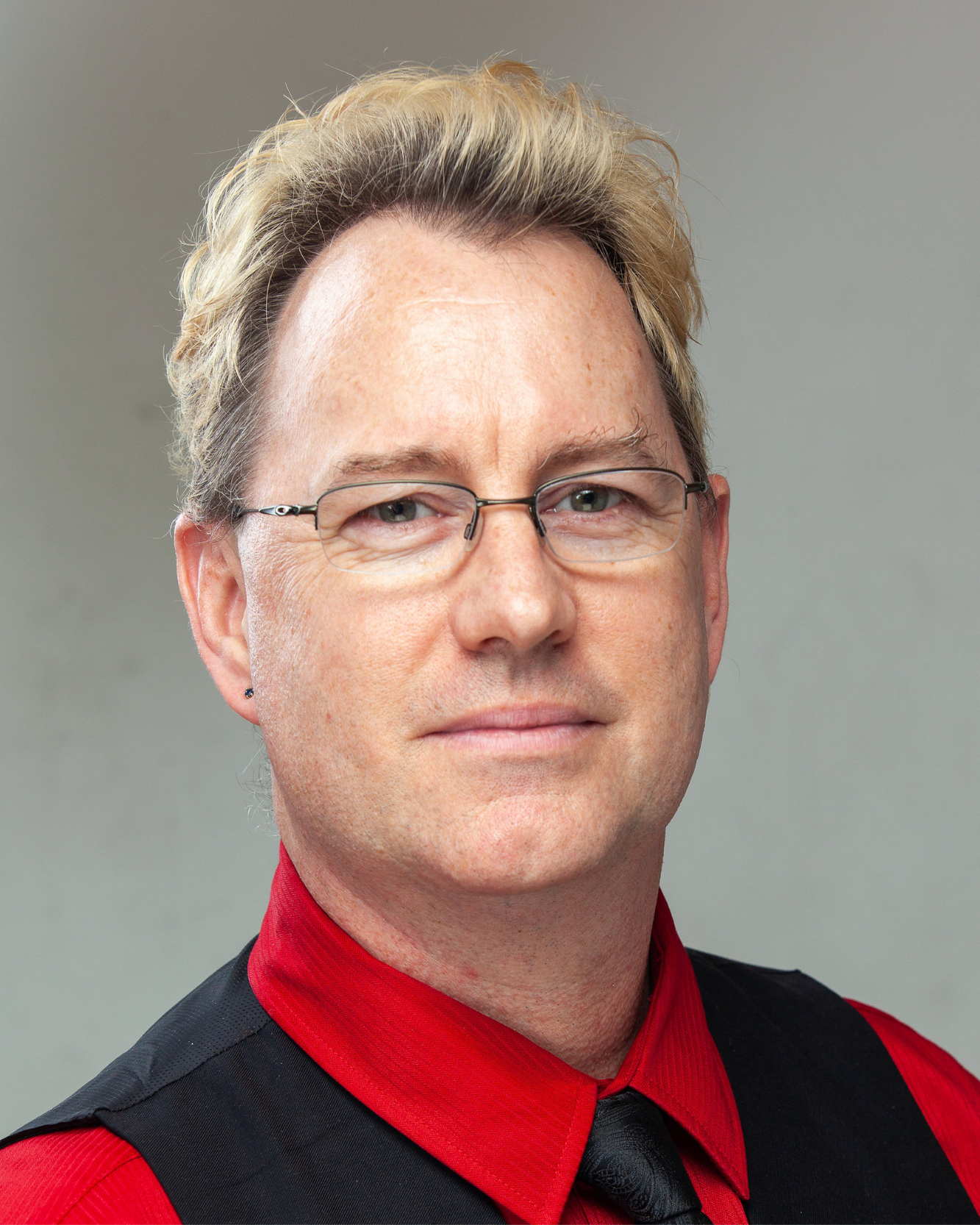 Musician - Dear Heart & The I's Have It

He moved to Perth in 1992 and entered the Bachelor of Music course at the University of Western Australia in 1993. Majoring in composition, Craig graduated in 1996 with first class honours.

He is a multi-instrumentalist (bass, keyboards, voice, guitar, didgeridoo, percussion, drums) and has toured Australia, Asia, North and South America with various artists.

As a Musical Director, singer and actor, Craig has worked with Theatre 180 formally Agelink Theatre), Hayman Theatre and the WA Youth Theatre Company. Craig has composed many pieces of music specifically for the various productions he has done with each.

Craig also currently plays, writes and records with original bands SKELTON, Triple Engine, Dark Universe, and Chris Gibbs & The Transmission. He has been instrumental in 4 distinct recording releases in the last 2 years with these projects one of which garnered a 2019 WAM Song of the Year nomination.

Craig has built a solid reputation around Perth as a soloist, accompanist and with any number of duos, trios and tribute acts as well as establishing himself in the cabaret world in the last two years.

Craig is a proud member of MEAA, APRA/AMCOS, WAM and PPCA.