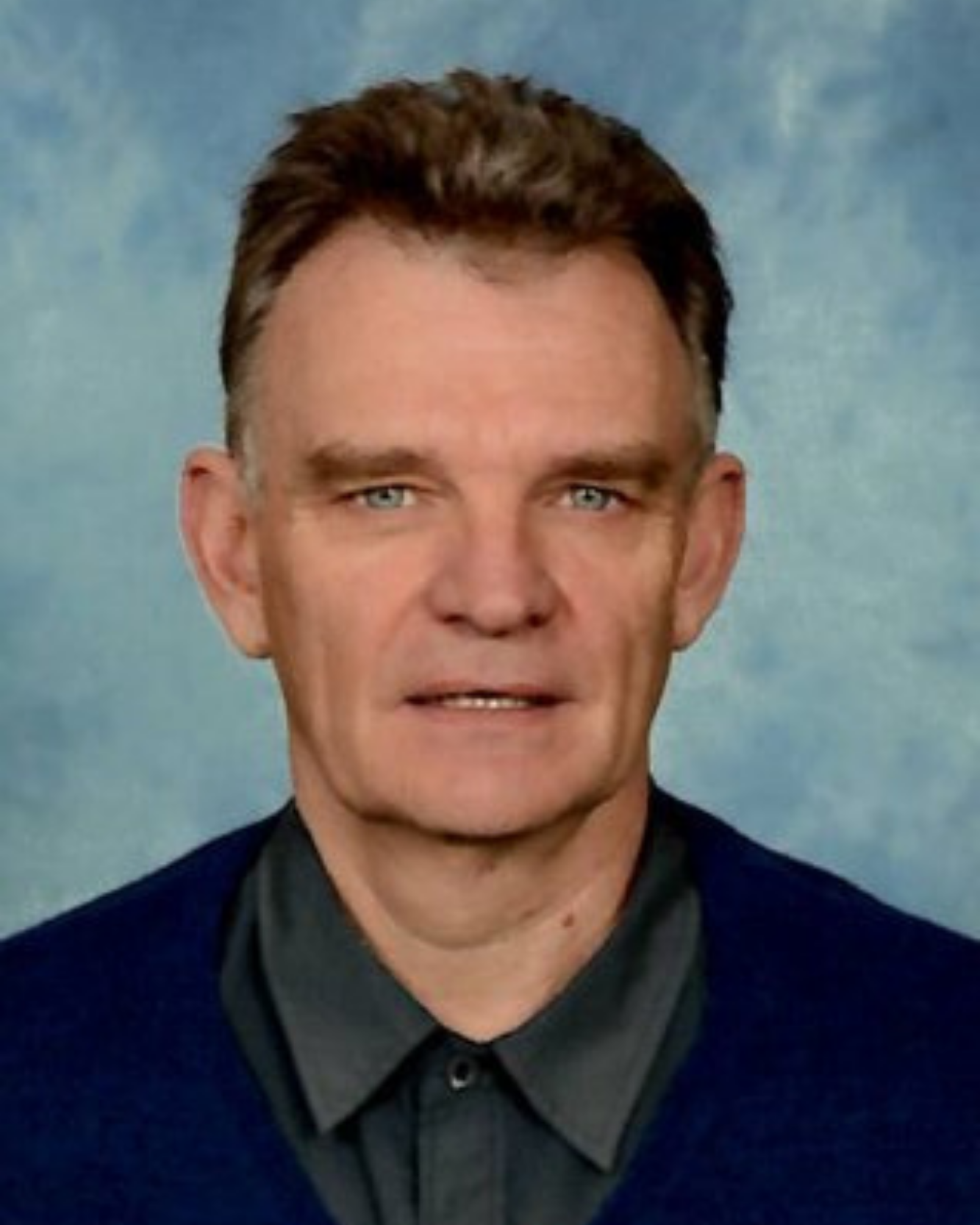 Chris first became passionate about theatre during his high school years before specialist Drama/Theatre teachers existed. He directed and acted in One Act plays while boarding at Scotch College in the early 70’s. His uncomplicated rural life (Gnowangerup) through the 60’s (primary school) always brings fond memories of a family life full of laughter and mischief.

At Claremont Teachers College (1975-77) under the mentorship of Geoff Gibbs he decided drama in education as a teacher in primary schools (Beverley 77-80, Hamilton Hill 81-82 and Gosnells 84-85) would be his professional path. He was selected as the successful candidate to teach theatre at Wanneroo S.H.S. in 1986.

Chris and family moved to beautiful Esperance in 1994 where he became an active member of Australia’s third oldest Theatre Guild, The Bijou. He performed in sell out seasons of Cosi, It’s My Party, Guys and Dolls, On Our Selection and The Importance of Being Ernest to name a few. During this time he wrote many scripts for revues and fundraising events.

Chris and wife Liz became small business operators in Esperance in 2003 and share holders in the newly built Esperance cinema complex, Fenwick 3 in 2001. Chris’s love of cinema became well known in the region as he could often be heard on ABC and local FM radio reviewing current cinema releases, often to the chagrin of fellow cinema investors if his review of a new release was not flattering.

Chris oversaw the major refurbishment of the historic Bijou Theatre as president of The Guild from 2008 to 11 all the while writing monologues, one act plays and a comedy series, The Twilight Years, for ABC rural Esperance/Goldfields radio. His monologue, The Gumshoe Blues, was a finalist in the state’s 6TH Maj Monologues in 2011. Chris also wrote, directed and performed in, Do You Get My Meaning? for Perth Fringe in 2014 at The Flying Scotsman, Mt. Lawley. A recently written two-act play, The Shelter, has been Chris’s latest writing project.

Over recent years Chris has worked alongside sound engineer Ben Collins (A Fortunate Life) in facility management at Prendiville Catholic College’s Redmond Theatre. The Redmond has become a popular Fringe space as the most northern metro venue in recent years. The theatre was used in 2020 by Theatre 180 as the rehearsal space for A Fortunate Life.

Chris has become inspired by Theatre 180’s mantra of telling local stories. He feels particularly privileged to be working amongst passionate professionals as Theatre 180’s board treasurer.Blank tBlank text