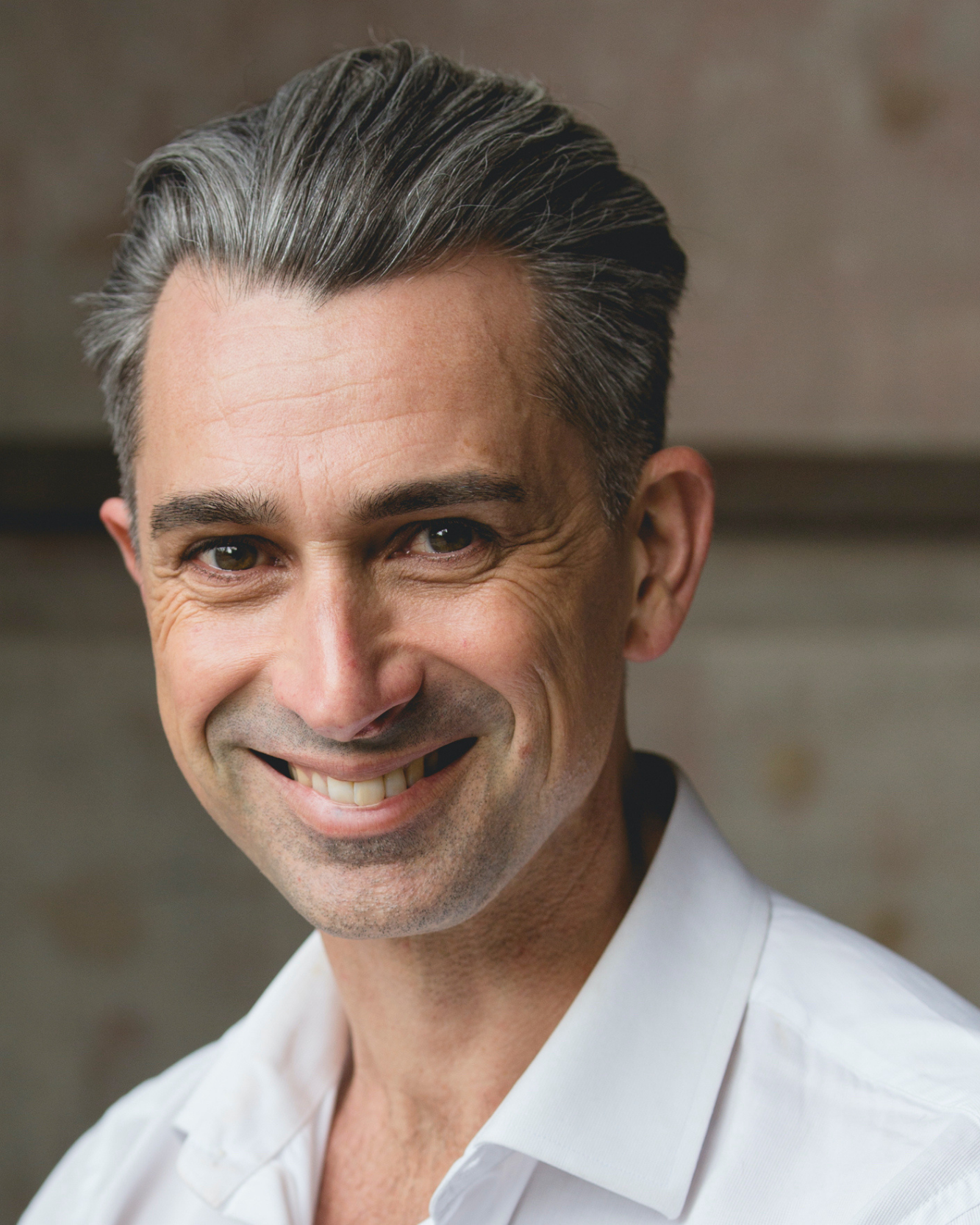 Brendan is a creative nomad.  He is an actor, singer, director, writer and lecturer.  As a performer Brendan’s recent credits include, Assassins, I Am My Own Wife, Clinton, Next to Normal, Midsummer(a play with songs) and Arcadia, all for Black Swan State Theatre Company. The Telephone for Lost and Found Opera, Into the Shimmer Heat for Nova Ensemble. He performed in Strut Dance’s Sunset for Perthfest. For Brainbox productions he performed in Lebensraum, The Last Five Years and Grande Revue. He performed in Les Miserables for Cameron Mackintosh, Grease for Gordon Frost and Singin’ in the Rain for David Atkins Enterprises. Brendan has acted in As You Like It, The Comedy of Errors and Twelfth Night in Shakespeare in the park for deckchair theatre.  He is the brains, breath and body behind the cabaret enigma Petit Mort and has appeared regularly on the Perth cabaret scene and played Ringmaster for La Soirée. He has sung for WA Opera in Tosca, The Tales of Hoffmann, The Magic Flute, Orpheus in the Underworld and Carmen.

He has directed opera, musicals, cabaret and plays and is a lecturer in performance skills in the classical voice department at the West Australian Academy of Performing Arts. His directorial credits include The Cloak and Dagger for fringeworld,  Actéon for Lost and Found Opera, The 50th Anniversary Opera in the Park for WA Opera and the company’s ongoing schools opera programmes.  For WAAPA he has directed, Cabaret Carnivale, Opera! The Opera, Angelique, Acis and Galatea, Guess Who’s Coming To Dinner?, Dido and Aeneas and La Serva e l’Ussero.

He was a finalist in Channel Ten’s I Will Survive, and played Hudson Fysch in Air Australia for the ABC. Brendan was awarded the PAWA award for his portrayal of Kenneth Starr in Clinton, and the Best Actor award for Lebensraum by the Equity Guild.  He is a WAAPA graduate and a proud member of MEAA since 1990.