Musician - The Blackwood River Gliding By 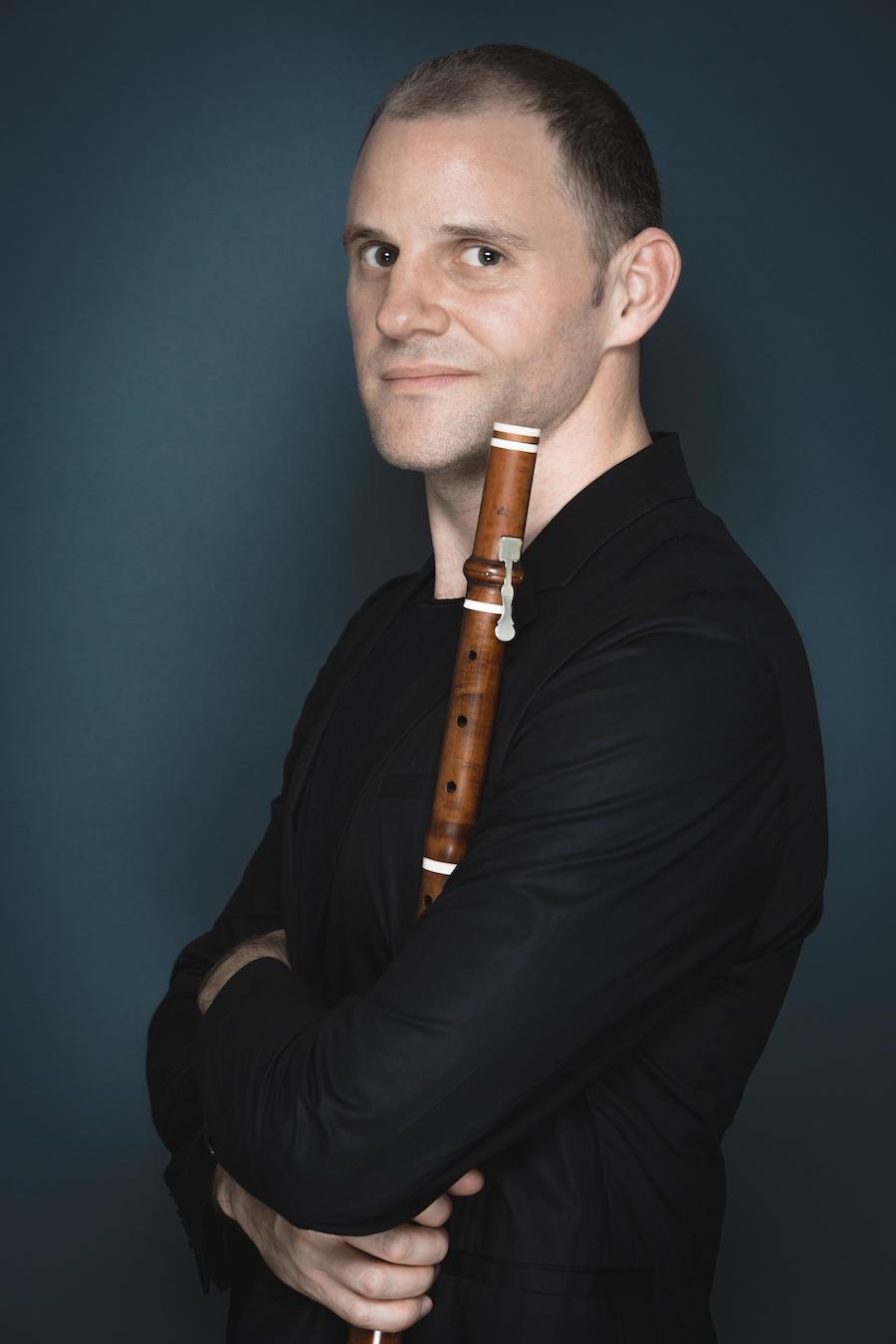 Musician - The Blackwood River Gliding By

Andy studied a Bachelor of Performance on Modern Flute at The Conservatorium of Music, Perth Western Australia 20 years ago.

Returning to Perth in 2015 from living abroad in Europe Andy’s focus shifted to Baroque Flute Under the Tutelage of Internationally renowned Baroque Flautist Georgia Browne.

Andy plays a copy of a 1760 four-part flute by Johann Joachim Quantz in Ebony.