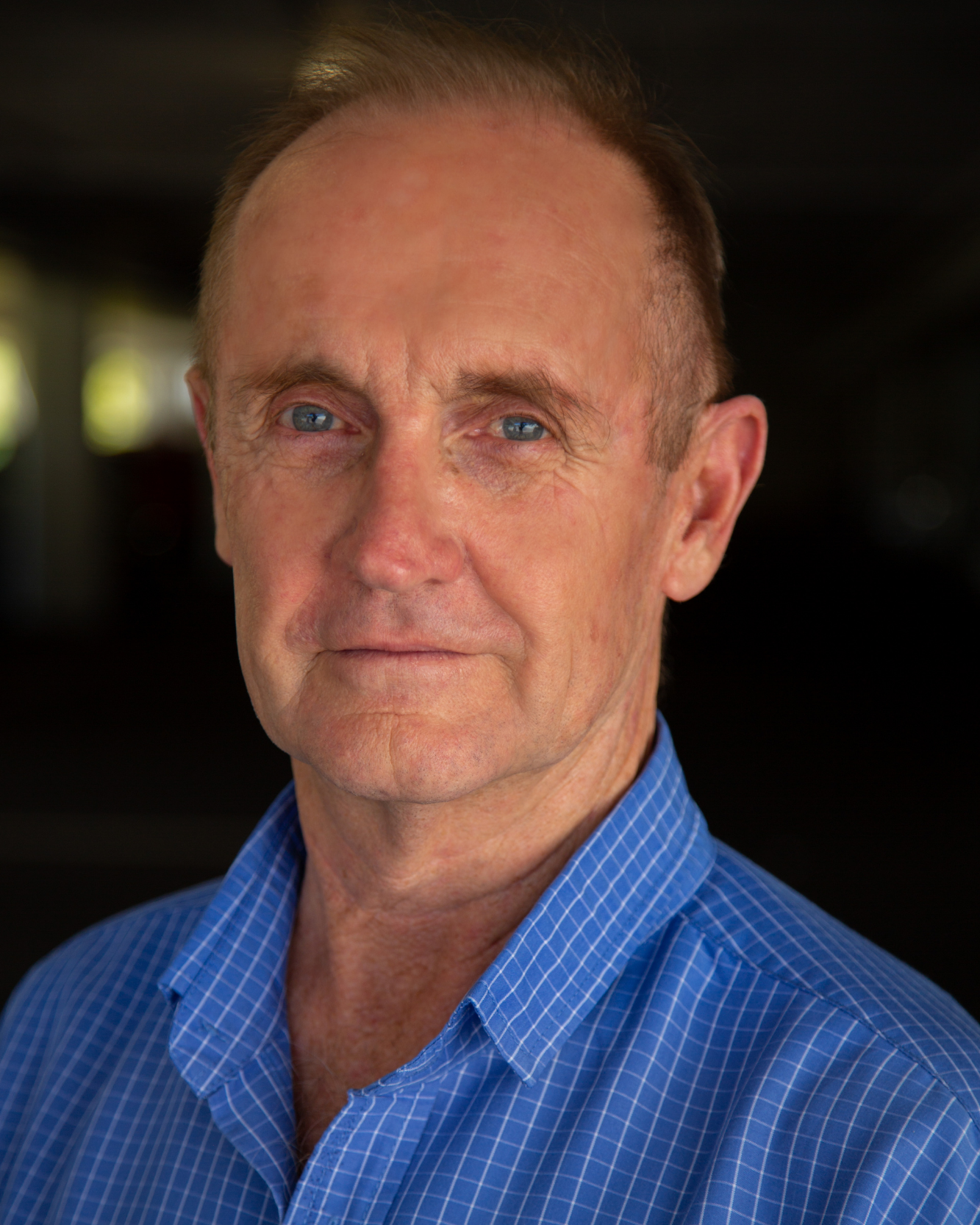 After graduating from Queen Margaret Drama School, Edinburgh, Scotland Andrew spent six years acting in the UK playing in repertory theatre companies across Scotland, England and Ireland.  After returning to Australia he continued his acting career in theatre performing at The National Theatre in WA, The Hole in the Wall Theatre, Belvoir St Theatre, Q Theatre, Ensemble Theatre and Griffin Theatre Company as well as appearances in television productions including Water Rats, Ocean Star and Cloud Street.

Andrew also has extensive experience in directing film, television and theatre. He has directed numerous stage plays and short films including the award winning AFC funded short film, Calling Gerry Molloy. In television he has directed episodes of the series Castaway, Sleepover Club, Streetsmartz, Parallax, Something in the Air, Home and Away, Ocean Star, Snobs, Going Home, Breakers and Pacific Drive. He has also produced, directed and written documentary and magazine programs for the ABC. At the 2007 Western Australian Screen Awards Andrew won an award for Outstanding Achievement in Drama Directing for his work on the series,Sleepover Club.

Andrew is a directing graduate of the Western Australian Academy of Performing Arts (WAAPA) and holds two Masters degrees – one in Film and TV Directing from The Australian Film, Television and Radio School (AFTRS) and the other in Film and Theatre Studies from the University of New South Wales. Andrew is currently Associate Professor in the Acting Department at WAAPA and is also Associate Director of the WA Screen Academy.

Andrew played the role of Robin in the Theatre 180 production of The Children in 2021 and is thrilled to be returning to the stage to collaborate with the team on Blue Orange.