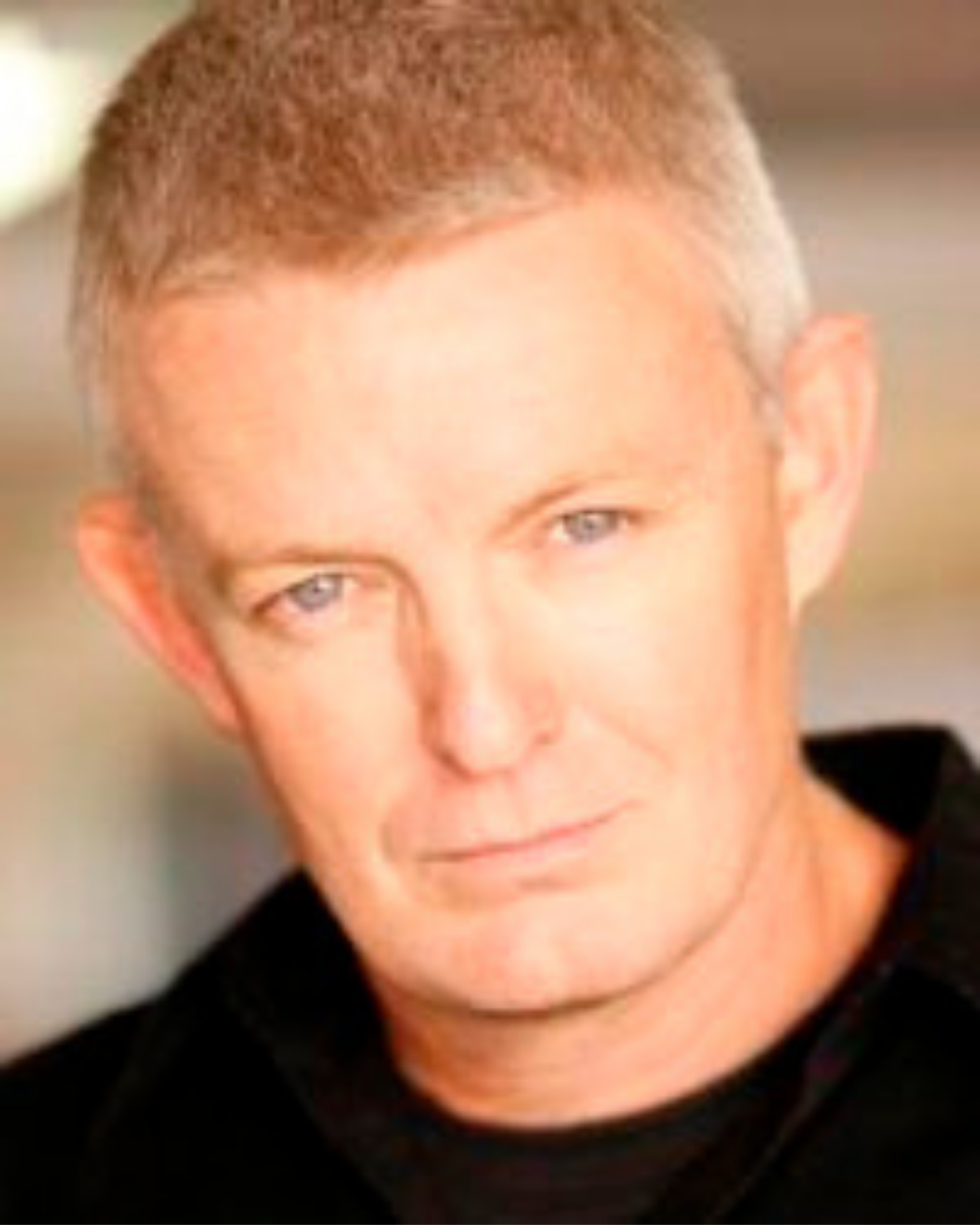 Andrew is an award-winning actor/director/writer.

He studied in Paris under the renowned theatrical genius, Jacques Lecoq.

His theatre highlights include playing Iago opposite Tom E Lewis in Othello, Biff in Death of a Salesman, Ot in Rusty Bugles, and Jamie in Long Days Journey Into Night for which he won an Equity Guild Award. The boat goes over the mountain, his one-man show recounting nine Ayahuasca ceremonies, won both Best Performance and Best Production at the Blue Room Theatre Awards.

His film and TV work includes The Furnace, The Heights, Great Mint Swindle and Sharknet.

Andrew has written five plays including an adaptation of Patrick White’s The Cockatoos, and Tracy Farr’s The Hope Fault which he also Directed for WAAPA.

He has a BA in Screenwriting from the Screen Academy @ECU and wrote the ATOM Award winning short Stripped.