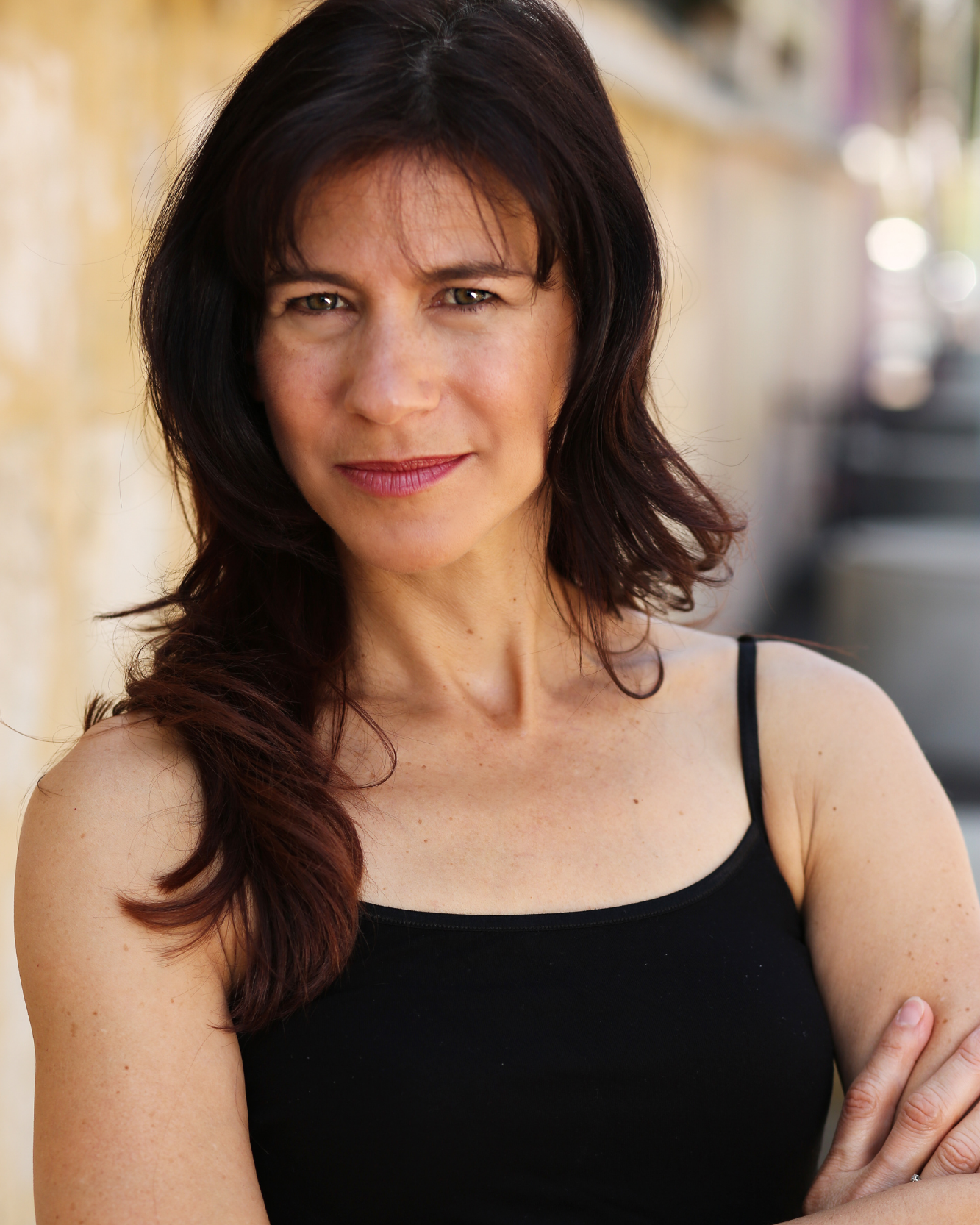 A graduate of the Royal Academy of Dramatic Art in London, Alinta’s UK credits include The Canterbury Tales, Snow White and the Seven Dwarves and a national tour of The Sound of Music. In Perth, she performed with Deckchair, Hole in the Wall and Playhouse theatres before moving to the eastern states where she performed in the original Australian productions of Buddy, Aspects of Love and Disney’s Beauty and the Beast.

Alinta performs regularly with THEATRE 180 (Formerly Agelink Theatre) at a multitude of venues including The Maj, Government House, community halls, retirement homes, libraries, and convict-built barns in the country!  In 2014, Alinta toured to York in the UK with the acclaimed Cis and Barbiche for which she earned her third “Best Supporting Actress” nomination.

Musical theatre roles Alinta has relished include Joanne in Company, Madame Giri in Phantom of the Opera and Aunt Eller in Oklahoma! Alinta enjoyed being part of the locally produced musical, Mimma, a Story of Love and Friendship, which had its world Premiere at the Regal Theatre in 2019.

When not performing, Alinta teaches voice at Perth College, sings with the Western Australian Symphony Orchestra Chorus, and regularly adjudicates at eisteddfods around Perth.