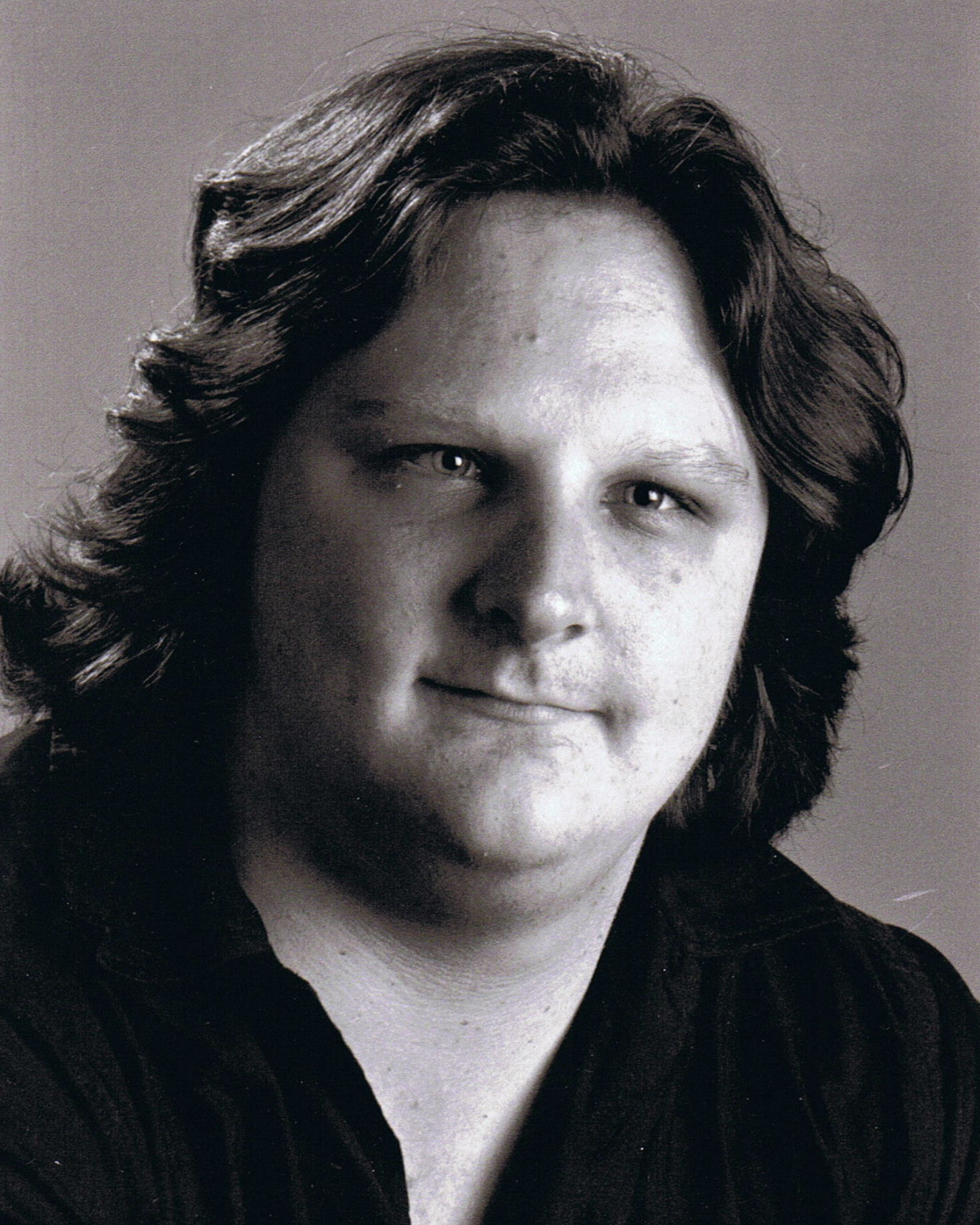 Aaron is a Lighting Design graduate from the Western Australian Academy of Performing Arts and over the years has built up a design repertoire consisting of many various productions and events in Perth and around the world.

In Perth Aaron has worked, as a Lighting Designer and Technical Operator, for “Perth Theatre Co”, “Class Act Theatre Co” and “Agelink Theatre Co” to being the resident lighting technician and community liaison at the Don Russell PAC, Kalamunda PAC and “Helena College” in Glen Forrest.

In 2018 he was Lighting Designer & Consultant to the United Nations International School Hanoi with their “30 Years celebration” production of “The Wizard of Oz” along with providing technical training for the students and staff. In 2014 he travelled to York in the UK, and Geraldton WA with Agelink Theatre Co for their season of “Cis & Barbiche”.

Aaron also has had an insight into the realm of Architectural and Architainment Lighting while programming various installations from “Waterford Plaza” and the Perth Train Station façade to being co-designer for the 2006 IES Awards Night.

Aaron has also been passionately involved in the training of up and coming artists by lecturing at Notre Dame University, Mazenod College, Helena College, and other companies around Perth orientated towards young adults like KYTC & The Actors Apprenticeship.

His various design work includes “Blood Brothers” with Amanda Muggelton, “The Lord of The Flies” & “The Adams Family” with Mazenod College and theatrical pieces like “Clark in Sarajevo”, “Sweat” and “Tears” for the WA Youth Theatre Co. The 2012 production of “Oliver” at the Regal, and the relight of “Atishoo” for PIAF 2012 with Imaginary Leaps.